During the coronavirus pandemic, streaming service providers were particularly appreciated, as only these were the films that people could watch after the cinema closures. And the streaming war escalated as a result, with Netflix and others signing some exclusive agreements to lure viewers into staying home with more content. Netflix came up with a particularly grandiose plan to add at least one new film a week to the service’s offerings earlier this year. Its operators kept the promise and the schedule, so in the first half of 2021, up to the present day, we received well and less well-done films, such as The Street of Fear trilogy pieces, Vaják: The Wolf’s Nightmare, John David Washington’s Beckett or Jason Momoás’s Sweet Girl. And the line continues with no less massive line-up for the rest of the year!

Netflix shared on Twitter its chunky early autumn and early winter, or December, 42 films, showing that, yes, we get at least one film a week in the fall, but in most cases more. In this way, they have provided a demonstration date for Zack Snyder’s The Army of the Dead, which will tell the story of one of the teddy bear prehistories. But there will also be Red Notice in November, action comedies by Dwayne Johnson, Ryan Reynolds and Gal Gadot, and Leonardo DiCaprio and Jennifer Lawrence’s disaster satire Don’t Look Up, in which the two stars play a pair of second-fiddle scientists who discover a cosmic threat to Earth, but no one believes them without prestige. You can drool the full list along with the presentation date below.

Netflix will expand its offerings with movies and series in the fall, including a live-action version of Cowboy Bebop, which will release the first official images along with the November premiere date. 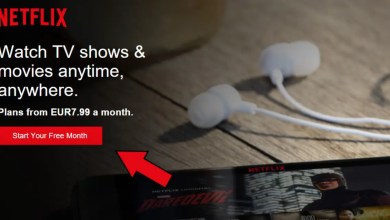 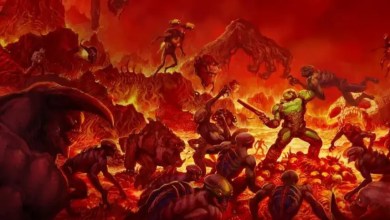 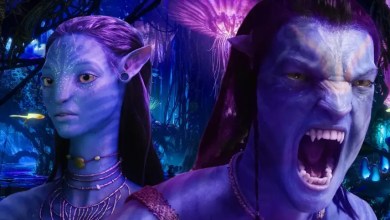 Avatar: All the actors and characters who will show up in the sequels 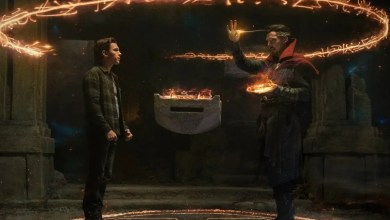 From returning villains to multiverses, or let’s see what’s revealed in the first trailer for Spider-Man: No Way Home!