Dave Filoni’s latest animated Star Wars series, The Bad Batch, ended at Disney+ last week – but in just over a month, another series is coming from the galaxy far, far away. Lucasfilm asked big-name Japanese anime studios to show how they see George Lucas’ universe. The Asian filmmakers’ visions will consist of Star Wars: Visions, which arrives at the end of September, from which we have only seen short stints. The English voices of the characters in the series are borrowed from Lucy Liu, David Harbour, Simu Liu, Jospeph Gordon-Lewitt and Neil Patrick Harris, among others, and a longer trailer for Visions!

Seven Japanese animation workshops created nine episodes of the anthology series, and the creators were given a completely free hand over whether to create canonical or non-canonical stories. That way, there will be stories that will be played in front of the Skywalker saga, and there will be stories that will take place afterwards, but we will also see a galactic rock opera. The official Star Wars website has unveiled the names of the actors who lent their voices to the various episodes, as follows (in parentheses, the names of the characters portrayed):

The style cavalcade can be seen in the new, mind-blowing trailer, and we can also see that the Force will of course play a big part in certain stories, but there will also be episodes in which imperial stormtroopers will appear. Star Wars: Visions arrives at Disney+ on September 22nd (all episodes at once), and here you can read that you can expect such feature films in the franchise afterwards. 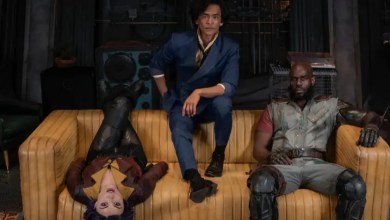 Check out the very stylish headline of the live-action version of Cowboy Bebop! 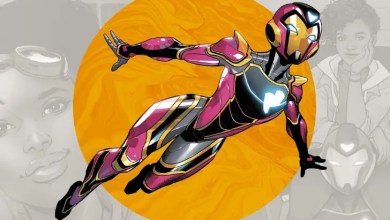 Iron Man’s heir will be introduced in the Black Panther: Wakanda Forever 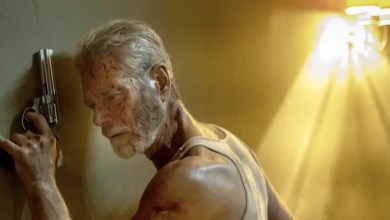