In a month’s time, a new Lord of the Rings game, Lord Of The Rings: Rise To War, developed by NetEase, will be available for mobiles. The middle earth guide game will be released on September 23rd and can now be pre-registered on iOS and Android, you can do so here. In exchange for registration, you’ll receive 3,000 gold coins, a Hunter Coat, and nine Universal Speed boosts that last 15 minutes.

During registration you can decide which faction you are on the side of, there is everything here, including the kingdoms of Gondor, Vasudvard and Erebor. Rise to War is set in the Third Age and is supposed to be very true to the basic work. Iconic locations and characters are also reflected in The Lord of the Rings, The Two Towers and Return of the King episodes.

Rise to War is a strategic mobile game, and it’s not the only one with an upcoming Lord of the Rings title. In the last quarter of 2022, The Lord of the Rings – Gollum will arrive on both PCs and consoles, which who would have thought we would be in control of Gollum. The game will also cover the slave years of Gollum, and we will have to make a number of decisions that are supposed to affect our game and Gollum. 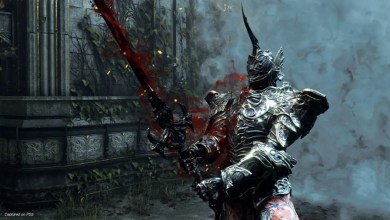 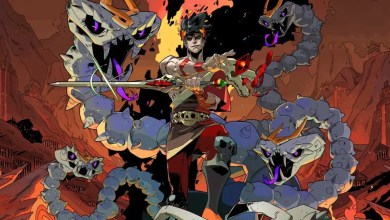 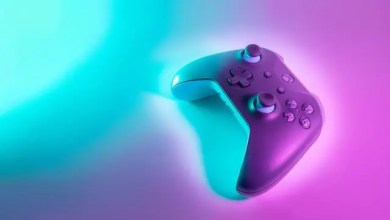 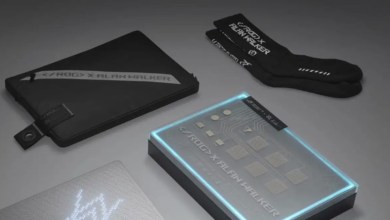