There seems to be so much in Apple’s baggage that a single presentation isn’t enough for him: we can expect another Apple event in October. Some have already announced the exact date, although Apple has not officially confirmed anything.

One of the most exciting annual events in the tech world, the Apple event in September, took place: we got to know the iPhones for this year, the seventh-generation Apple smartwatch, and the modified iPads. That would be more than enough, but there may still be new features in the Cupertino company’s bag. There have been rumors that another Apple event may take place soon, which is, of course, not a big surprise because Apple also held three – virtual – events last fall.

The news was shared with the world by Bloomberg Apple journalist Mark Gurman. He knows that Apple will announce an optimized version of the M1 chipset, the M1X circuit, at this October event. In addition, the expert expects new Mac models (new iPads have already been introduced by Apple).

There will be two events, and I’d expect the latter to be Mac + iPad. iPhone/Watch Tuesday. https://t.co/xfAjhUkigC

We’ve heard before that Apple is working on an updated version of the MacBook Pro. It will have a thinner front panel, a larger display, a redesigned housing, and the new M1X chip. Apple will also bring back the HDMI port and SD card slot. Gurman says Apple is also working on a new version of the Mac mini that includes the M1X chip.

And when would the show be? The MacRumors envision dates, and for the usual Apple Back to school will be based on the promotion. On September 15 last year, Apple extended its promotional campaign until October 12 (Monday) in the United States. It didn’t show up for anyone at the time. However, the company later announced that it would be holding an (of course virtual) event on October 13, the day after the end of the campaign – that’s when the 2020 iPhones were announced.

The Back to School promotion in the U.S. will end on September 27 (Monday) this year, but it is unlikely that Apple will host two events within a month. In Europe, on the other hand, the campaign will end on 11 October (Monday), and a presentation on 12 October may follow. Of course, it could easily be that last year’s dates were just a coincidence; anyway, we can only know for sure after Apple’s official announcement. 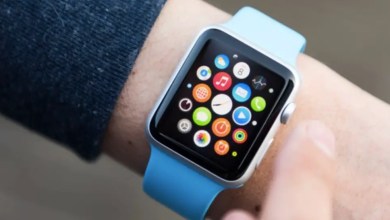 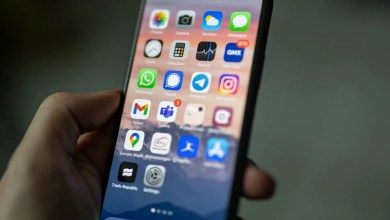 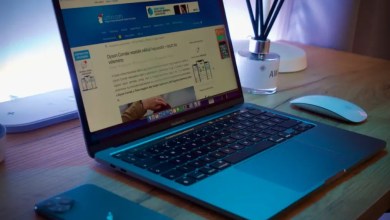