However, unlike the various versions and editions of other operating systems, Linux distributions add a layer of depth to the options available to users, which is why we sometimes have compatibility issues with specific programs. Still, on the other hand, it allows us to fine-tune our system to the millimeter. 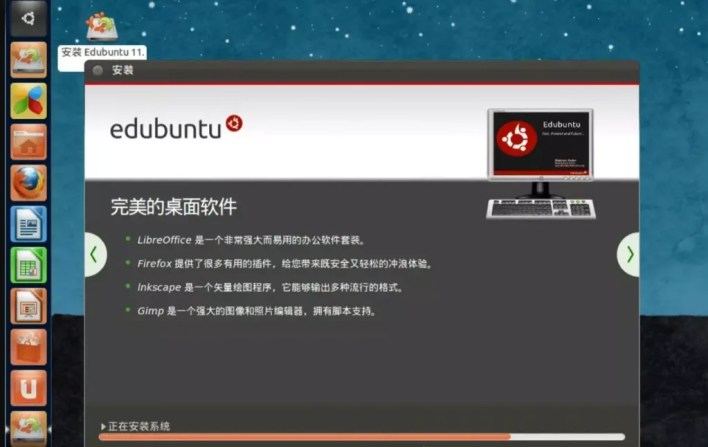 From there, we can locate dependent Linux distributions, and the decision to choose one or the other can usually be made here. We can select a Debian-based distribution like Ubuntu if we want Debian package compatibility. By extension, an Ubuntu-based distribution should similarly respond to the differences in both distributions. 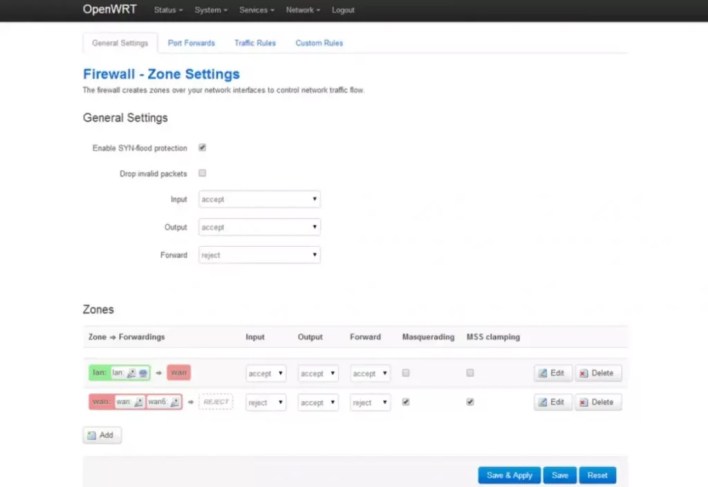 Asahi Linux, a distribution specifically designed to allow installation on computers equipped with Apple Silicon M1 processors, is one of the most talked-about distributions recently, so its market share will never be excessively high – especially when all of its patches become part of the distribution it’s derived from – but for now it’ll be a must-have for owners of modern Apple gear.

According to this W3Techs article, use in Linux distributions is generally discussed on a three-tiered podium, with Ubuntu taking 34.4 percent of the market share, Debian 15.8 percent, and CentOS 9.4 percent.

This means that Debian or variations are used by at least 50.2 percent of the most popular Linux distributions, indicating that this is the de facto norm for entering the Linux world if we want to have a satisfying experience.

Even though they have many similarities under the hood, Debian and Ubuntu are incredibly different for the end-user. Although built on Debian, Ubuntu takes the cake thanks to a considerably more user-friendly design and near-complete compatibility with Linux software. 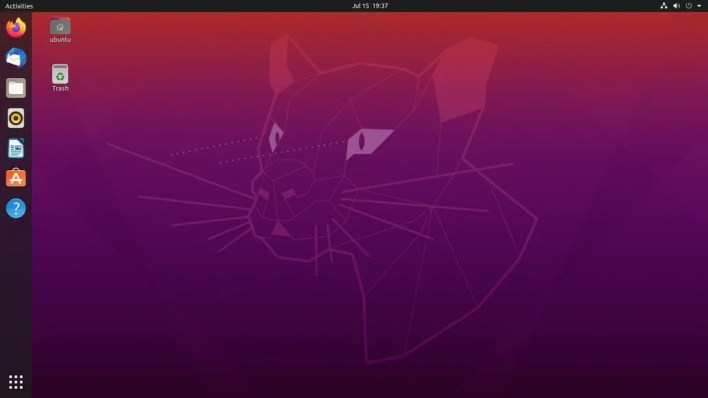 This is accentuated over time due to its popularity. When a user wants to learn about Linux for the first time, most of their recommendations are to use Ubuntu, which recursively increases its popularity. Because it is scarce to stumble across an advertisement for a Linux distribution, word-of-mouth is the primary mode of dissemination.

Debian is a solid installation that lacks the most recent Linux innovations but provides the most stable operating system. This is accomplished by using old packages and libraries and months of testing to ensure optimal stability for each Debian release. 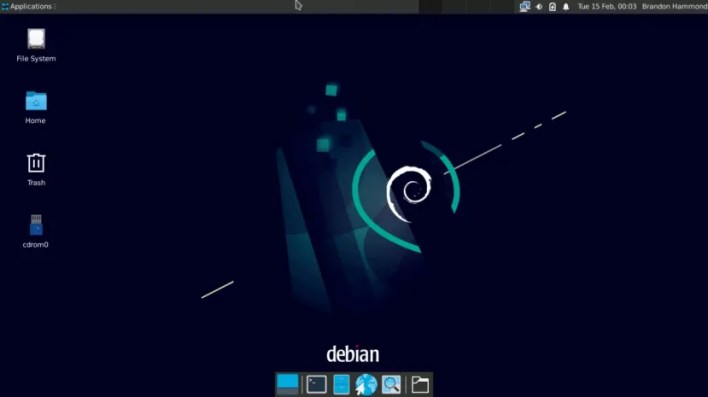 This makes it a good choice for direct use and building a derivative distribution, similar to Ubuntu. Still, unlike Ubuntu, it is a far more complete system with much more performance and customization and already stated stability.

The third post is for CentOS, a Linux distribution based on Red Hat Enterprise Linux, based on Fedora, which is based on Red Hat Linux. Given that this system has been terminated since 2020, its market share of 9.4 percent in the Linux world is intriguing. 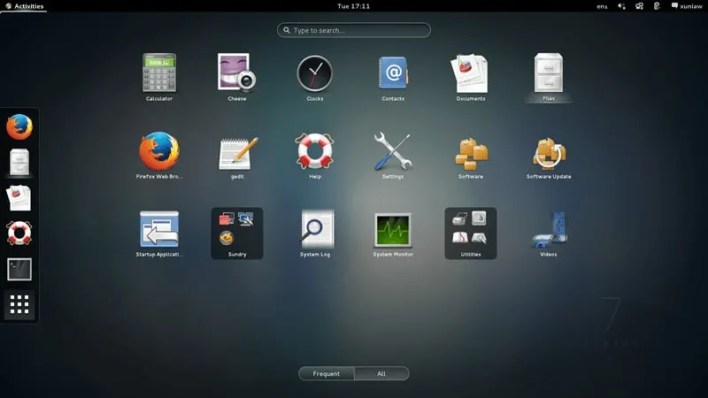 However, this market share probably combines CentOS with CentOS Stream, a later version based on the RedHat Enterprise Linux development line, with the stability issues that a development version can bring, as with Windows Insider editions.

What are the best Linux distributions for home users?

On the other hand, Ubuntu is well-known for being one of the most user-friendly distributions. It has a Debian base with excellent support, excellent compatibility with most Linux software (a feature shared by all Debian-based versions), and an intuitive interface for most users. 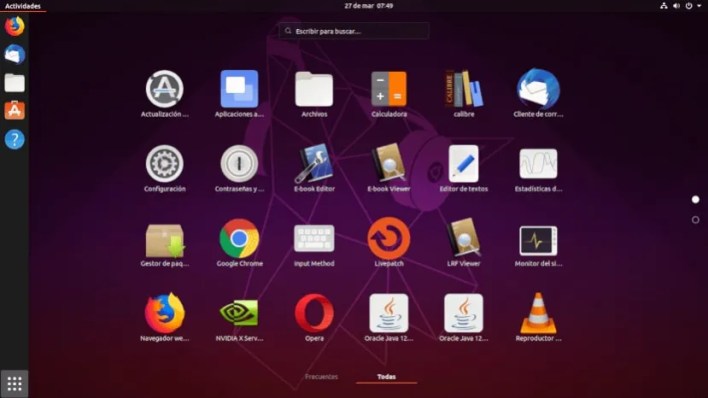 Although some activities in Linux must still be done through the console, the assistants in Ubuntu, such as the package manager, allow you to perform most boring jobs without having to touch a command prompt, as you would in Windows.

On the other hand, Linux Mint receives a lot of recommendations from users who don’t want to complicate their journey because, when we first download Mint, we only have to choose a simple desktop, guided by the operating system documentation. 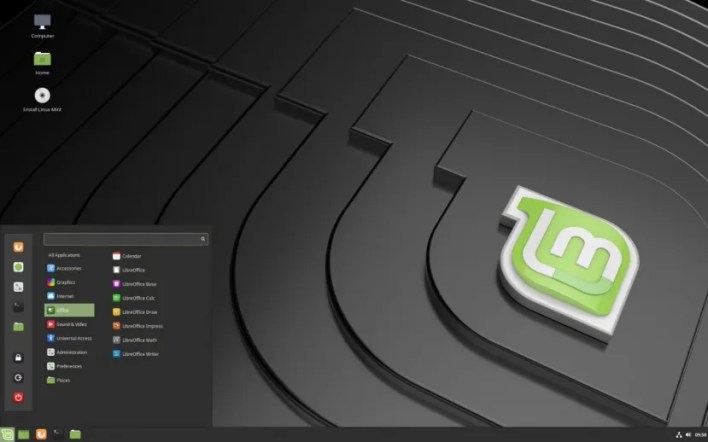 Despite its low market popularity, PopOS!, a version of Linux created by System76 and based on Ubuntu, deserves special attention because it was designed with a wide variety of users to give a smooth experience fit for all audiences. 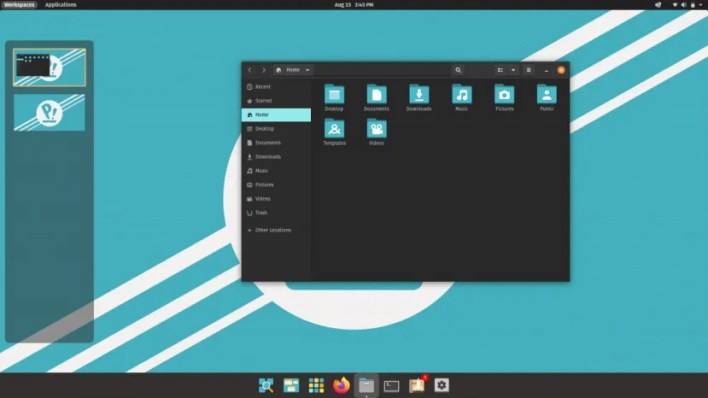 Because it is built on Ubuntu, we should have near-complete compatibility with Ubuntu and Debian packages and a revamped desktop to provide a satisfying experience for consumers of the company’s equipment, which always comes with this Linux distribution.

SteamOS debuts as a niche distribution. While it isn’t exactly a new system, its update under Debian 8 arrived just in time for its debut on the Steam Deck as the console’s central operating system. 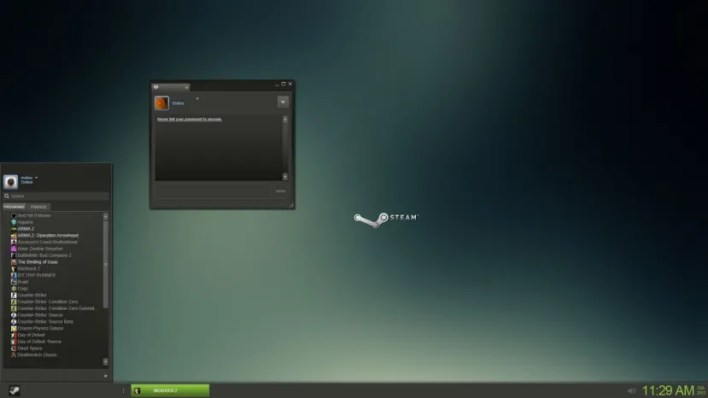 With it came a slew of enhancements to Linux gaming that have since extended to other distributions, particularly those based on Arch, but in the end, if we want to bring a Steam Deck or a device dedicated purely to gaming to life, SteamOS can be a very viable option.

Finally, elementaryOS appears as an option for people who wish to move to Linux after becoming comfortable with macOS, offering a desktop with a layout similar to that of the bitten apple’s operating system. 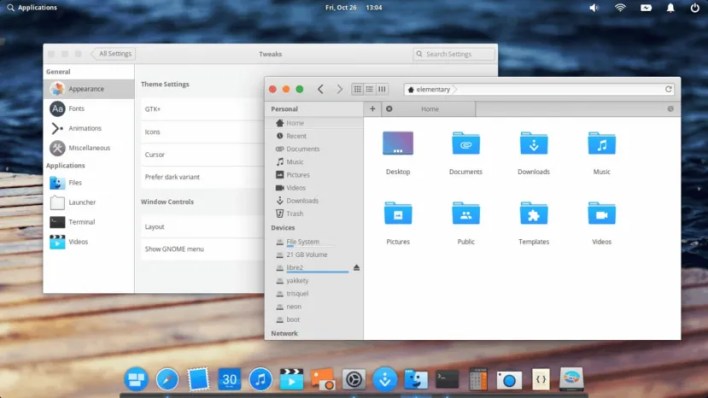 With a dock at the bottom of the screen and a taskbar at the top, and a window style that macOS heavily influences, this Ubuntu-based operating system will provide users the best of both worlds.

The ability to choose is significantly higher in sophisticated users because a user who already understands what he wants may probably adjust any distribution to his demands.

However, the main starting points for advanced users are, for example, Arch Linux, an independent distribution that the most advanced Linux users highly desire and that, despite not having the same type of automatic configuration tools as, say, Ubuntu, the system maintenance and administration is more straightforward for advanced users. 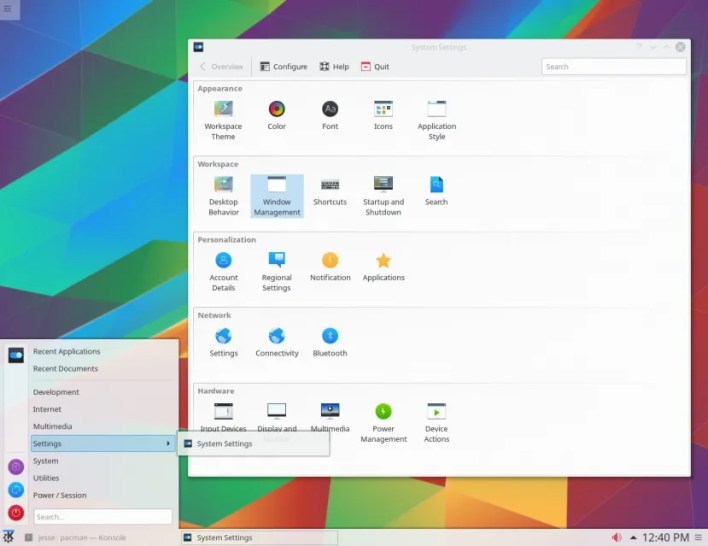 In general, Arch Linux follows the KISS (Keep It Simple Stupid) philosophy, removing extraneous components and abstraction layers that, while useful for novice users, can be more of a nuisance than anything else for advanced users.

Fedora is another of the most intriguing systems for advanced and professional users. It is the genesis of distributions such as Red Hat Enterprise Linux, a version designed to be marketed. In general, Fedora is a solid system with advanced tools. 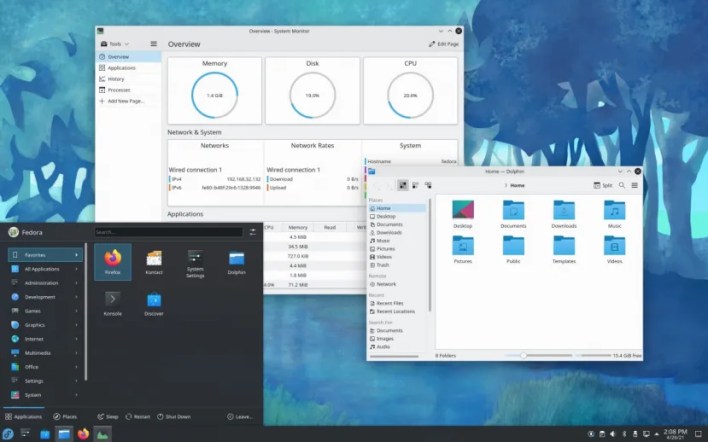 Similarly, Fedora has three editions: Workstation, Server, and Cloud, the latter of which is designed specifically for virtual machines, but in all three cases, we find an extremely stable operating system that will generally be the way to go when setting up one or more servers in a business environment that we must trust.

As we’ve seen throughout the course, there are a variety of Linux distributions, some of which are more serious than others and others of which serve specialized objectives, such as OpenWRT.

However, the broadest distributions may not suit everyone, as an expert may find Ubuntu painfully constrained. At the same time, a complete novice may consider Fedora as an impossible castle to scale.

This guide has chosen the most common distributions for each user profile. However, this does not preclude us from having particular criteria that lead us to a specific distribution, such as Asahi Linux for computers with Apple Silicon M1 CPUs.