The Twitter channels of Microsoft co-founder and his wife appeared simultaneously, announcing that they were parting ways.

Through Microsoft, Bill Gates became known as a leader in computing for decades. The businessman and Melinda French got married in 1994 and then co-founded the Bill and Melinda Gates Foundation in 2000, which has been in the news regularly for years. The organization struggles with poverty and its consequences through scientific and technological innovations.

On Bill Gates’ Twitter channel, an announcement made jointly with his wife appeared on Monday at 11:30 a.m. Hungarian time, announcing that they were divorcing. In the post, they express their pride in their three children raised together and in praising their common foundation with which they have been able to help all people live healthy, productive lives.

They make it clear in the announcement that as a couple, they will not continue their life together, but their joint work in the foundation will not end. 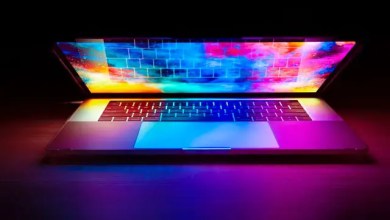 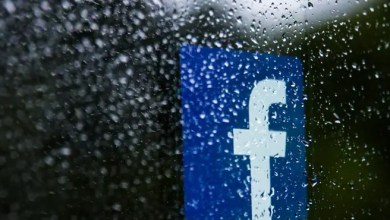 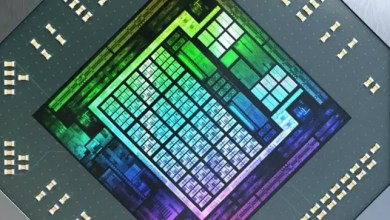 Version 22.3.1 of AMD Radeon Software would be modifying CPU settings without permission 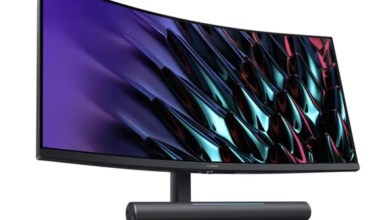