The production will continue in the hands of Pierrot (Naruto), the studio responsible for all the franchise projects since 2004. The main change between the staff falls on the director and screenwriter Tomohisa Taguchi (Akudama Drive), who replaces the original director Noriyuki Abe. Taguchi will also oversee the series scripts. Masashi Kudo returns as character designer and Shiro Sagisu as a composer.

The anime will also feature the original Japanese cast led by Masakazu Morita as Ichigo Kurosaki. 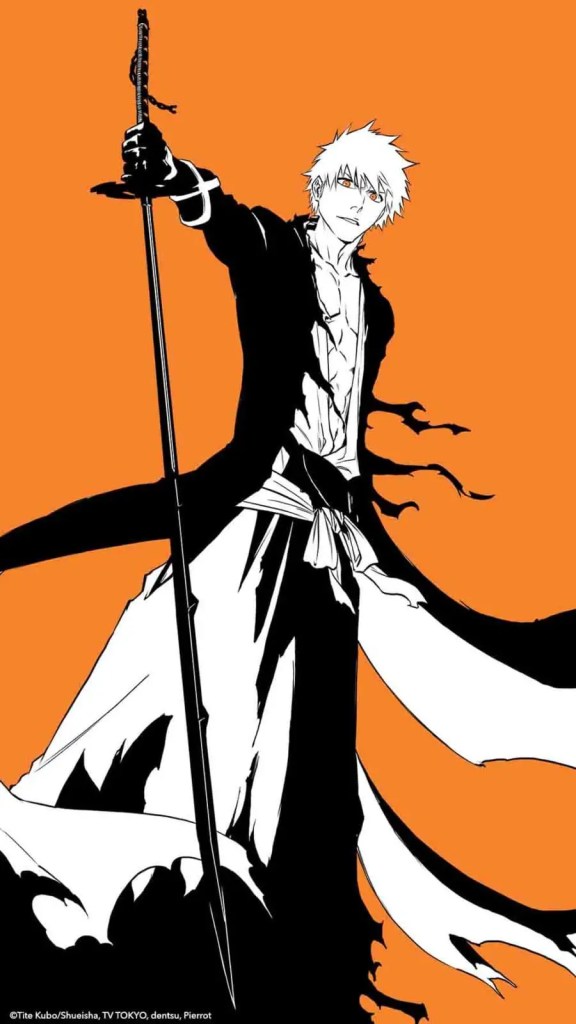 Tite Kubo’s work was originally serialized in Weekly Shōnen Jump magazine between 2001 and 2016. Shūeisha publishers compiled the manga into 74 volumes, which have sold more than 120 million copies worldwide. The story has inspired video games, novels, plays, a Japanese live-action film, and, of course, a successful anime adaptation consisting of a 366-episode series, two OVAs, and four feature films.

“15-year-old Ichigo Kurosaki is a boy who can see and contact ghosts. Despite having that special gift, Ichigo leads a quiet life but, suddenly, a girl who calls herself Shinigami (Goddess of Death) appears before him, and they are attacked by an evil spirit called Hollow who apparently is a devourer of souls. The members of his family fall one by one in front of him. What will Ichigo do? “ 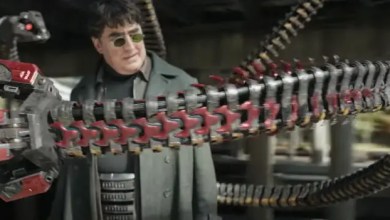 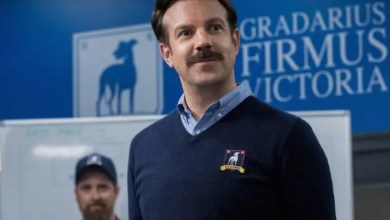 Ted Lasso is a huge success, but will he be able to carry the Apple TV + on his back? 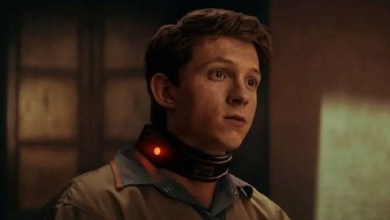 Why didn’t the TVA Stop Spider-Man and Dr. Strange in No Way Home? 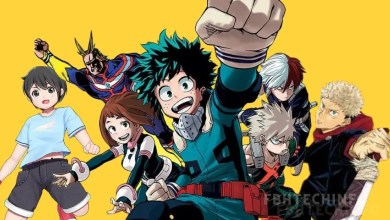 10 Best animes of 2021 according to Fbhtechinfo