Some had the error shortening the hard drive capacity by 30 gigabytes in 24 hours.

The background to this phenomenon is not yet fully known. Still, complaints indicate a serious flaw with the Defender antivirus built into Windows 10. In some cases, the program can pack up as many gigabytes of “garbage” into your computer’s hard drive, reducing available space.

According to an article by Bleeping Computer, to experience the peculiar phenomenon in the factory antivirus software version 1.1.18100.5. Those who ran into the error always found unnecessary files by navigating to the C: \ ProgramData \ Microsoft \ Windows Defender \ Scans \ History \ Store folders. (This can only be opened with administrator permission.)

During this error, the program generates many redundant files, possibly even several gigabytes. One user lost 30 gigabytes of free space from the computer’s HDD in 24 hours.

According to Bleeping Computer, Microsoft has now released a bug fix that can be downloaded from the Windows Update interface. If you have a new release, you should install it as soon as possible. 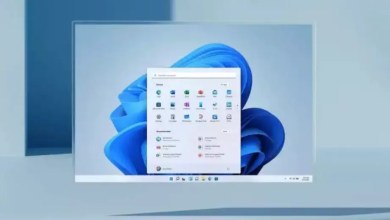 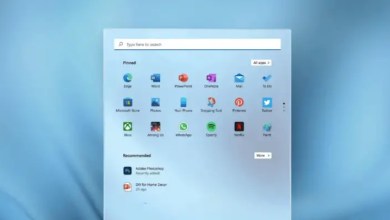 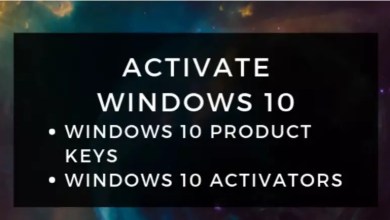 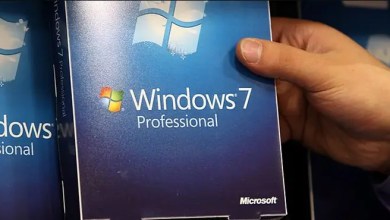