In recent years, we’ve discussed some of the most powerful DDoS attacks that have been seen, as well as how various companies have been able to limit their effects. As a result, Cloudflare takes satisfaction in preventing an attacker from launching 26 million requests per second, according to the company’s blog.

This record was set last week when one of Cloudflare’s free plan clients was targeted, and it was an unusual attack because it was carried out by a botnet of almost 5,000 devices, each capable of making more than 5,000 requests per second.

Part of its immense power, which is around 4000 times greater than the average, appears to originate from the usage of virtual machines and the infection of powerful servers, demonstrating the incredible performance that modern hardware can achieve when exploited for such reasons.

It’s also worth noting that it was an HTTPS DDoS attack, which necessitates greater processing power both for the attacks and for their mitigation because each request necessitates establishing a secure connection. 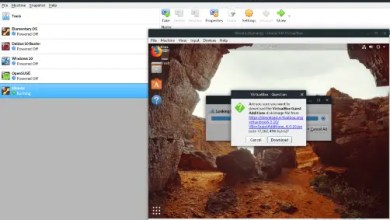