Qualcomm has introduced four new chipsets, although only two can be considered genuinely new designs, the other two are wrinkled, Plus versions of existing chips. The focus, of course, is on 5G networks, although there is a new chip that is limited to 4G connections. All but one of the new inserts are made using a 6-nanometer manufacturing process.

Like the original model, this one can reap success inside the premium mid-range devices. Like the current Snapdragon 778G, it is also made with a 6-nanometer manufacturing process, although some refinement has allowed for elevated clock speeds. The primary Kryo 670 Prime core has been calibrated to 2.5 GHz, which is not, say, a huge step forward, as it has soared at 2.4 GHz so far. What’s more notable is that the Adreno 642L graphics controller now promises 20 percent more performance. All other features remain the same, meaning the X53 5G modem remains, promises 3.7 Gbps download, and 1.6 Gbps upload speeds, and the image processing chip also remains in the Spectra 570L.

The U.S. company thought the Snapdragon 690 deserved a sequel, this time receiving mmWave 5G support that was still missing from the 690 models. It also improved performance somewhat, which is 15 percent better on the CPU front, while the GPU performs 30 percent better. This is mainly because the Kryo 560 is now used instead of the Kryo 560 as the processor core and the Adreno 619 graphics accelerator instead of the previous 619L. The bandwidth has also changed, with the original chipset made with an 8-nanometer process and the new one with a 6-nanometer technology, which means much more efficient energy use.

The Qualcomm Snapdragon 680 is a chipset with an LTE modem that will serve entry-level and essential mid-range smartphones. The new tile offers a mix of existing and some new features. Like the other newly introduced chips, this one is made with a 6-nanometer manufacturing process but will take on Kryo 265 processor cores, which are presumably improved versions of the 11-nanometer Snapdragon 662 Kryo 260 cores. This is more than likely because the Adreno 610 GPU also performs graphics calculations on this chip. Image processing is performed by a triple ISP module called the Spectra 346. Triple ISPs rarely show up outside the high-end category, as these modules allow the chipset to process image data from up to three cameras simultaneously.

The original Snapdragon 480 was the first chipset to support 5G connections within the 400 series. The updated version offers pretty much the same, only faster. It’s still an 8-nanometer design that will still work on the somewhat outdated Kryo 460 processor cores, as well as an Adreno 619 graphics accelerator. In addition to the latter being slightly faster, it has also been raised on the clock of the primary processor core, so it now spins at 2.2 GHz instead of 2.0. The chipset now handles screens with 1080p + resolution, up to 120 Hz, while the Snapdragon 680 handles only 90 Hz panels. Also worth mentioning is the X51 5G modem, which now supports frequencies below 6 GHz and mmWave.

How the new chips perform in real life will only become apparent after that, but presumably, the Snapdragon 680 will be a bit more energy-efficient, while the 480+ promises higher speeds. Which one the manufacturers prefer to use depends only on the price of that particular chipset. Some companies have already indicated which new titles they are most interested in. Unsurprisingly, Nokia, managed by HMD Global, is interested in the 480+, as the sleek Snapdragon 480 is already roaring inside several of their devices. Oppo is interested in the Snapdragon 695, apparently because of the newly added mmWave support. And Xiaomi will use the 778G + and 695 chips shortly. If you’re interested in what Qualcomm partners are writing about, what’s new, click here!

It is unknown when the first handsets will arrive with the chips just unveiled. Still, in addition to the manufacturers mentioned above, Motorola, Vivo, and Honor will also apply the innovations. 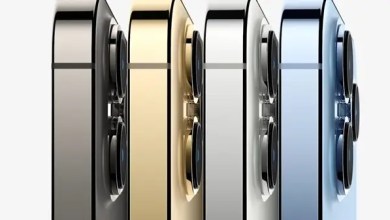 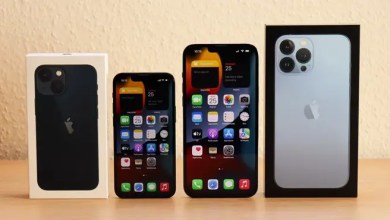 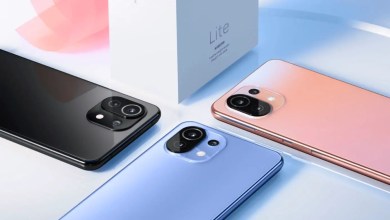 Xiaomi launches its own “Improve Yourself” program