The OnePlus Nord CE 2 5G will be a trimmed-down version of the OnePlus Nord 2 (hopefully without the blowouts some users have suffered ) for a more affordable price. It will arrive on February 17 at an online presentation event offered by the Chinese company.

Since OnePlus is still an Oppo brand, the company would continue taking announced phones and slightly modifying them to launch them with other specifications. In this case, the OnePlus Nord CE 2 5G would be none other than the Oppo Reno 7 SE 5G, but with a more advanced camera system that would add one more sensor for a total of three. 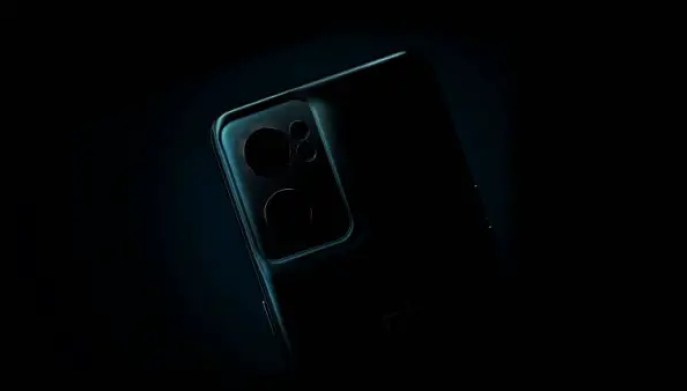 In the following official video from OnePlus India, we can see a small “Teaser” as a trailer. It showed some details that the Nord CE 2 would have.

For example, it will have a fast charge of 65W and will support microSD cards of up to 1TB to expand the device’s capacity. There’s also a 3.5mm minijack headphone jack and a front-facing camera in a hole in the top left corner of the screen. 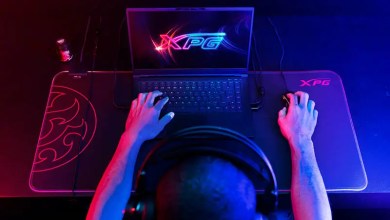 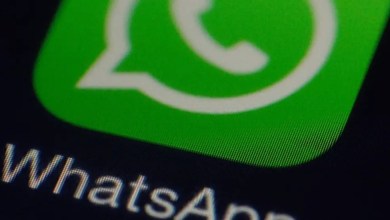 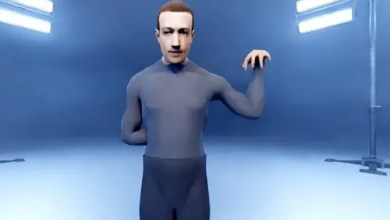