For now, we’re not entirely sure what name Qualcomm’s next high-end chip will listen to, most like the Snapdragon 898 referring to the SM8450, but we’ve seen it already mentioned as the Snapdragon 895. If all goes well, the successor to the Snapdragon 888 will now be unveiled in December, and until it is revealed, countless rumors and leaks will come to light about the chipset. Now, for example, someone has photographed a device that has this chip in its soul, and the photo confirms some previous information.

A photo of a Snapdragon 898 mobile alone wouldn’t reveal too much, but this mysterious device was just photographed with an app called Device Info HW on the screen that displays some chipset data. Based on the Cortex-X2, the primary core spins at 3.0 GHz, and we get three Cortex-A710-based, 2.5 GHz rattles, and four energy-saving Cortex-A510 cores the latter 1.79 They rumble at GHz. These figures align with previous leaks, so the tip masters aren’t just talking into the air. 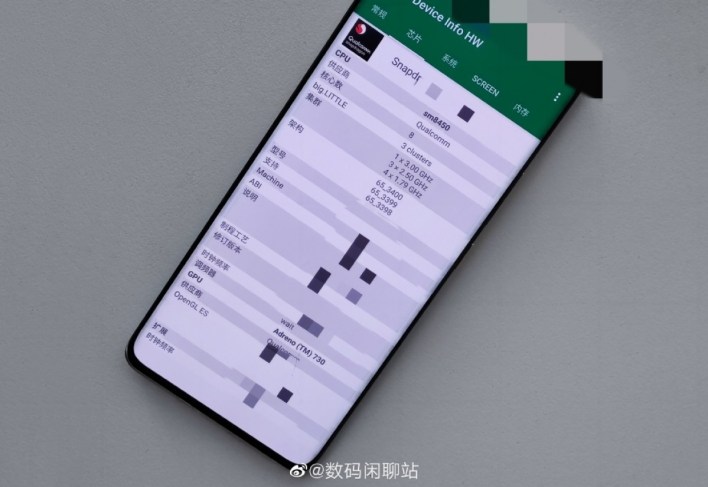 It is not yet known exactly how much the performance will increase with the Adreno 730 GPU. Still, on the one hand, there will be architectural improvements, and on the other hand, Samsung’s 4-nanometer manufacturing process will also contribute to the acceleration. Some rumors point to a 20 percent increase over the current Adreno 660.

Although no information is shown in this picture, the chipset is equipped with an X65 5G modem with a theoretical download speed of up to 10 Gbps.

The only question is, what type of device can be seen in the picture? It could be either a test device put together by Qualcomm that will never go on the market – though they’re not necessarily that pretty – or the Vivo mobile that was recently tested and powered by this chip. Some consider the device in the picture to be the prototype of the Xiaomi 12. 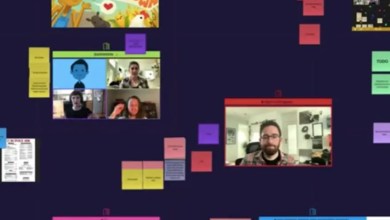 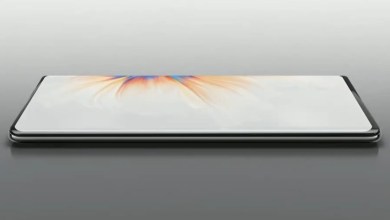 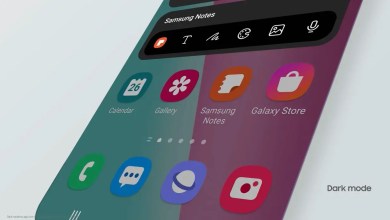