The man used a robot program to bypass the system.

The cybercrime department of the National Investigation Bureau of the Standby Police (KR NNI) after NISZ Zrt.

Investigators found that thousands of online questionnaires were received from some of the same IP addresses. Someone posted several videos about the bulk fills on a community interface that showed a program was used to answer questions in an online consultation with fictitious data.

Experts identified the uploader of the videos during the process, whose whereabouts were searched and seized on Wednesday .

The man’s IT equipment was seized by KR NNI staff, and the investigation and analysis of the equipment began. 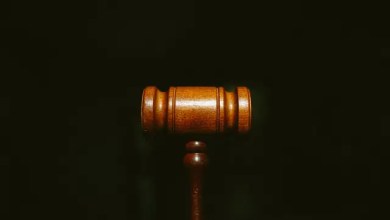 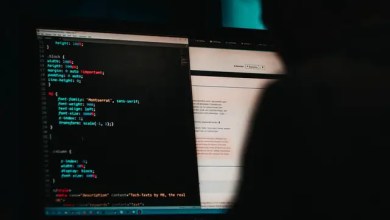 How to hack a server in the administrator’s panel?