This year, valve came up with new proprietary hardware, Steam Deck, that they have reservations about because of certain features of ours. However, Deck can finally come in as a developer-publisher who has been bathed in tools like this before, and that means not only a piece of hardware but also new software or an operating system, of which we can now see four images.

A data miner and programmer named Pavel Djundik, the creator of SteamDB shared two pairs of recordings from the Steam Deck user interface and an operating system called Steam OS 3, which will replace the current Steam Big Picture mode on desktops as well. This is also why it is possible for Djundik to shoot pictures of it, as it was not running on Deck but Windows. So Valve wants to unify its platforms, and at first glance, it might work better, be more transparent than Big Picture Mode. Anyway, it evokes the Steam interface, so don’t expect big surprises in terms of design!

The Steam Deck will hit the market in December this year if all goes well but will probably not reach many until the first half of 2022. Steam OS 3 could also switch to Big Picture Mode at about the end of the year. Here you can read about how the device will be compatible with Windows 11. 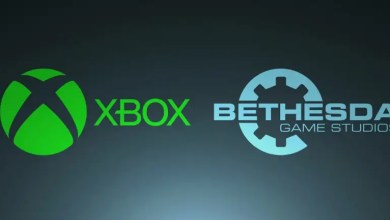 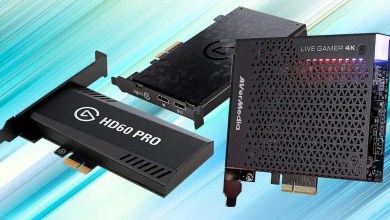 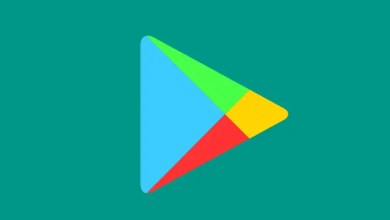 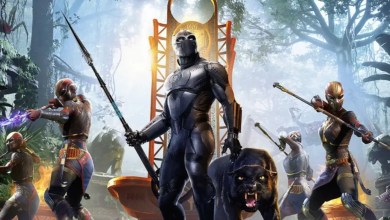