Apple is providing more storage space than ever before in its iPhones this year. What’s more, the company also promises that its new phones will have a longer lifespan than any Apple phone to date. An Apple Watch with a much larger screen was also on display at Tuesday’s show, as well as new iPads and iPad mini tablets.

The company’s usual fall news event kicked off with praise for California, which hosts Apple. It then quickly flicked to the bottom line, that is, new devices, after flashing new series coming to Apple’s TV + streaming service.

First up was the base model of the iPad. The sleeve around the 10.2-inch screen is relatively thick, which this time fits the Home button again – so the machine looks like its predecessor. However, this year’s version already features the A13 Bionic processor – Apple says it’s six times faster than its fastest Android competitor.

Equipped with a 12-megapixel camera, the tablet supports Center Stage: the value of the solution, which has become more valuable in recent months, is that the camera follows the user moving in front of it during video conferencing that others can always see well while talking.

The new iPad, which can be considered a crease, can be ordered immediately with 64GB of base storage for a list price of $ 329. (The official Hungarian prices of the novelties can be found at the end of the article.)

Major changes have been made to the new iPad mini. Since last year, Apple’s smallest tablet has got the look it used on the iPad Pro, iPad Air, and iPhones. The screen around the screen has become thinner, so after the predecessor’s 7.9 inches, the new Mini’s screen is now 8.3 inches. The panel has 500 nits of brightness and Apple Pencil support.

The processor is 40 percent, and the graphics controller is 80 percent faster than the previous model. The mobile edition is also capable of 5G connectivity. If the machine is discharged, it can be powered by a USB-C type charger. (The lightning connector remained in the base model just presented.)

The 12-megapixel camera is also available on the $ 499 starting Mini, as is the aforementioned Center Stage feature.

Such a small change in the diagonal results in a big deal:

the screen is so big that it can hold 50 percent more text – it’s already the new Apple Watch Series 7.

Compared to last year’s model, this is mainly a novelty, which brings several advantages. In addition to a more impressive look and better readability, there is also “writability”: the display now has a full keyboard on which you can enter text with swipes.

The good news is that the larger display, contrary to previously rumored rumors, doesn’t mean the Apple Watch Series 7 isn’t compatible with straps from previous models.

There is no change in the operating time of the clock. In the case of the wifi-only model, this time, the manufacturer promises 18 hours. One of the novelties is that the end of the charger is no longer traditional USB but USB-C, and the other is that the new watch already supports fast charging.

The Apple Watch 7 will hit the market “some time” in the fall at prices similar to last year.

It fits more, lasts longer: iPhone 13 and others.

The star of Tuesday’s presentation was the new iPhone, which, like last year, has four releases this time, the first of which was the 5.4-inch iPhone 13 mini and the 6.1-inch iPhone. The brightness of the OLED screen is 28 percent higher in one year (800 nits), and the sensor island that takes up space from the display is 20 percent lower.

Under the hood, the most important unit is the A15 Bionic chip – the six-core processor is 50 percent faster than the “leading competitor” solution, according to Apple, and the graphics controller is 30 percent ahead of the competition, the company says.

The iPhone 13 and 13 mini pricing remained at the level of their predecessors last year, but even their cheapest edition has 128 gigabytes of storage instead of the previous 64GB. There will also be a 256GB and, as a novelty, a 512GB version.

The Pro Island and Pro Max screens, which have a more elegant, metallic look, also take up 20 percent less space on the sensor island, while the brightness of the display is better: it can reach 1000 nites in bright sunshine. The Pro models feature ProMotion, which means that the refresh rate (number of images displayed per second) varies between 10 Hz and 120 Hz, as with Samsung’s better devices. In practice, this provides smoother, smoother scrolling and another movement on a 6.1-inch screen for the Pro and a 6.7-inch screen for the Pro Max.

In addition to the 120 Hz image refresh, the camera system sets the Pro models apart from the base models. According to Apple, this is the company’s biggest advancement to date on the camera front.

Developed on all elements of the triple camera system. As a result, better photos will be taken even in low light conditions, and the macro mode works from 2 centimeters. The telephoto camera is capable of 3x zoom, which means an overall 6x zoom in the camera system. Also new is that the wide, ultra-wide, and telephoto cameras also support night mode. Apple has also strengthened imaging on the software front.

We will find out by testing how much better camera innovations result in photos and videos in practice.

On the other hand, the price tags will remain at last year’s level, the only novelty being the pricing of the 1 TB model, which has not yet existed.

The new iPhones will hit the market on September 24th. 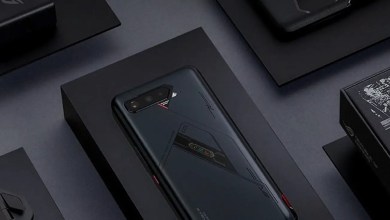 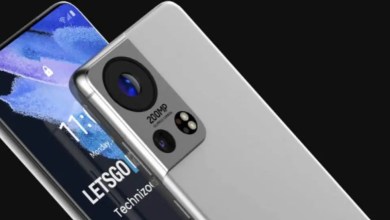 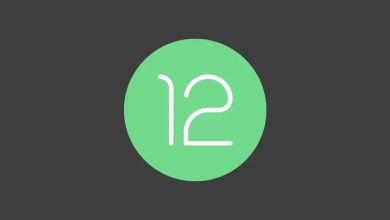 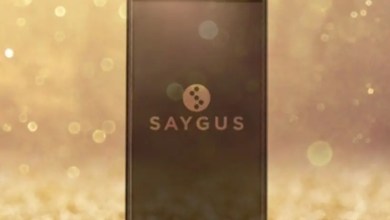