It will be interesting to see how the market for wearable devices expands, which is no longer limited to bracelets and smartwatches. The Oura Smart Ring is now in its third generation, offering new sensors and features for the future owner.

One of the most significant innovations is the 24-hour heart rate measurement, made possible by a brand new optical sensor. The previous generation could only track heart rate during sleep at night, which could be a significant step forward for both chronic patients and those living an active life. A $6.99 subscription package also tries to help the ring-wearer with personalized referrals, tutorial videos, and audio. The thing is entirely optional. Still, anyone who pre-orders gets six months free. 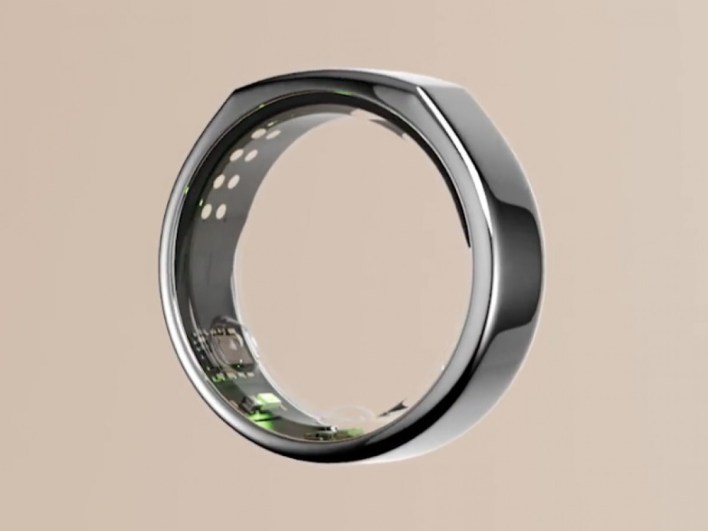 The thoughtful ring is now equipped with seven health-tracking sensors, one of which measures blood oxygen levels, but this option will only be armed next year. The manufacturer claims that the new gadget will predict women’s cycles 30 days in advance through algorithms and body temperature measurements. The ring will notify the user six days before menstruation and can learn from users’ biological changes, providing even more accurate results in the future. 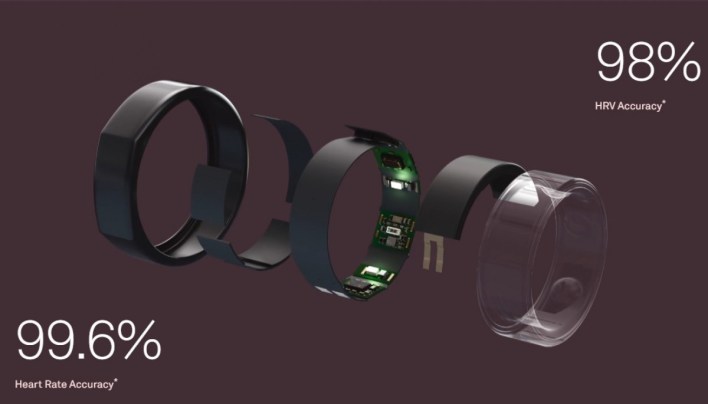 Oura Smart Ring materials cannot complain about either because the new generation is made of titanium and can retain its functionality in water up to 100 meters deep. Despite a lot of built-in technology, the device weighs only 4-6 grams, depending on the size you choose. The built-in battery can provide 4-7 days of operation on a single charge, and the operating time is mainly influenced by whether the continuous heart rate measurement is switched on or not. 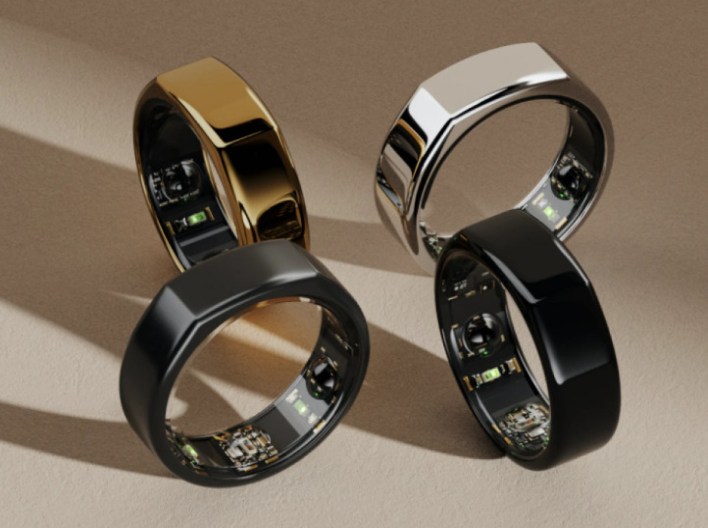 The Oura Smart Ring will go on sale on November 15, but the pre-order is already live. The ring will cost $299. Before someone buys a device, it’s worth keeping in mind that not all features will be available when they appear. 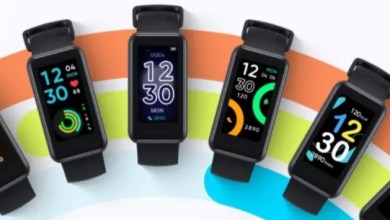 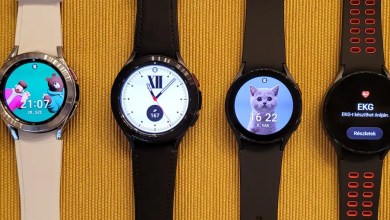 Familiar on the outside, brand new on the inside: here’s the Galaxy Watch4

Mibro Lite smartwatch has been released with an AMOLED display