Although only one official unidentified flying object (UFO) has been officially registered in China – back in 1998 – there have been so many sightings recently that it is already testing the country’s air defences.

In recent years, we have heard more and more about increased UFO sightings. A former U.S. Navy seal, for example, claims to have seen strange things in the sky for years – Obama says ufo videos are real, and no one can find an explanation yet. The Pentagon report, by the way, was leaked just recently, but it only made more of a question mark.

Sightings are not a U.S. privilege. As reported by China’s South China Morning Post, the British newspaper The Independent reports that the Chinese military has already put artificial intelligence on the subject to track unidentified flying objects.

According to the Chinese newspaper, this is necessary because it is difficult to trace the increase in military and civilian sightings in recent years with human resources.

Back in 2019, Chinese Air Force official Chen Li wrote to scientists in Beijing that the growing phenomenon poses a serious challenge to the country’s air defences.

AI is also involved in studies because it is able to find correlations between separate events in space and time over which human attention is missed.

In the first round, the Chinese military collects vast amounts of raw data from various radar stations, air force pilots, police and various monitoring centres, which are then processed by the military and then sent to a central database. They are then analysed based on behaviour, appearance, substance composition and radioactivity, among others.

The artificial intelligence then looks at whether unidentified flying objects have appeared at military or political events, comparing them to data from weather-monitoring satellites and natural phenomena to determine their possible origins.

The only sighting that China has officially acknowledged occurred in 1998. Two fighter pilots then turned their attention to a low-flying mushroom-shaped flying object. After it began to follow, the object increased its speed and then disappeared at an altitude of 20,000 meters. 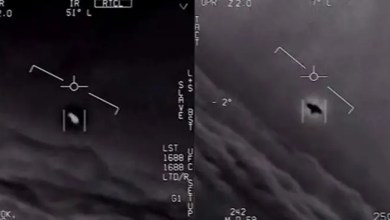 Theoretical physics now rests on the question: are there extraterrestrials? 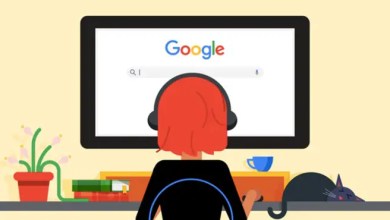