Nearly 125GB of raw data has been uploaded to the Internet, including information that includes star streamers ’monthly salaries, the NBC News portal reported Wednesday afternoon.

Among other things, Twitch’s complete source code was leaked, with comments dating back to the early years, platform taxes paid, and mobile and desktop and console nines also revealed.

In addition, data and tools were known only to Twitch’s security professionals and were used primarily to prevent various hacking opportunities.

The hacker group uploaded the hacked database to forums in a torrent, which has since been available to anyone for free. Based on the numbers, xQc received $ 750,000 from the platform in September, while popular female streamer Amouranth grew $ 92,000 in the first month of fall.

The attack can also affect passwords, so professionals are asking users to change their access codes or turn on 2-step verification as soon as possible.

Twitch has just had a major leak of a lot of stuff including their monthly payouts to streamers.

Here are some of the notables (note: this total is just their payout directly from twitch, so it doesn't include donations, sponsors, merch, etc.) pic.twitter.com/wDG0JkJuCx 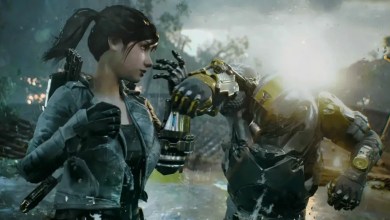 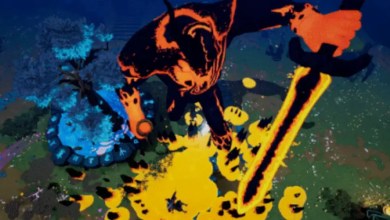 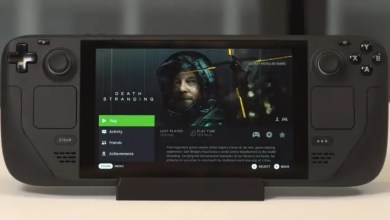