It’s a good thing rick, and Morty’s season 4 was stretched out, so by 2020, there were a few episodes for fans because the coronavirus outbreak had hindered the development and production of this series. True, the creators benefited from the epidemic- which will hopefully be sensed in Season 5, which has a trailer with the premiere date.

The trailer below promises to be a crazier story than ever before, so we can’t wait until June 20th– when adult swim will premiere the first episode of Season 5. Rick and Morty showrunner Dan Harmon says the new season will be a big surprise, so Morty gets hooked, but it doesn’t work out with what everyone expects. But, of course, judging by the trailer, that’s what’s going to cause the lesser of two problems because the chaos (again) gets out of hand on the show. 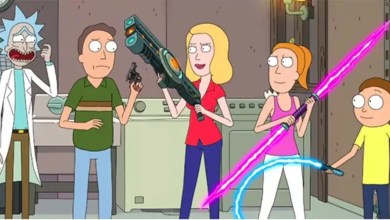 10 gadgets from Rick and Morty that I wish existed!