The first hobbyist from this year’s Call of Duty episode, Vanguard, has arrived. The short video was received by content producer MrDalekJD and then shared on Twitter. The video shows an area fenced with barbed wire and two captions. One is the German “Achtung” (Caution!) Call that appears on one board. The other is SGT. Kingsley (Sergeant Kingsley) can be removed on barbed wire tape.

According to intelligence, the rampart was heavily defended with anti-aircraft missile launchers. The Allies attacked it, equipped with heavy-caliber weapons that could jeopardize British landing on Sword Beach, just 8 miles away. A 4.6-meter barbed wire fence surrounded the Merville rampart, but an armored trench also protected the area.

Fans’ theory that the video could show the battle of the Merville artillery battery stands its ground. That would be in line with Tom Henderson’sknowledge that there will be a “Day” mission at Vanguard. Landing in Normandy is also commonly referred to as D-Day, and this operation is even considered the best-known D-Day. Henderson leaked a lot of Vanguard yesterday. The information from an insider journalist at DualShockers has been gathered in this article.

A mission called "D DAY" starts with a plane taking flak gun fire. Your plane gets hit and you drop into the sea and have to crawl to the beach. 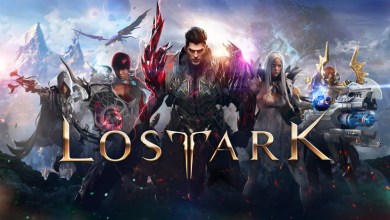 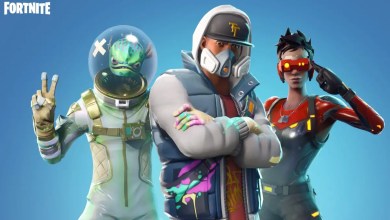 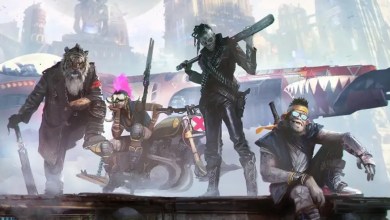 Beyond Good and Evil 2: According to Ubisoft, this game is still in development