They recently held Samsung’s developer conference, SDC 2021, at which many software innovations were unveiled, including the company’s new mobile interface, One UI 4, which is already in beta testing. If you’re interested in what the software for Galaxy phones will look like after the Android 12 update, then we have two great demonstration videos about it.

Simultaneously with the developer conference, Samsung released a two-part video series showcasing the interface and innovations of the One UI 4. On the one hand, the design has been redesigned to suit Android 12, and here, too, the colors in the entire menu system and the factory applications change according to the set wallpaper: 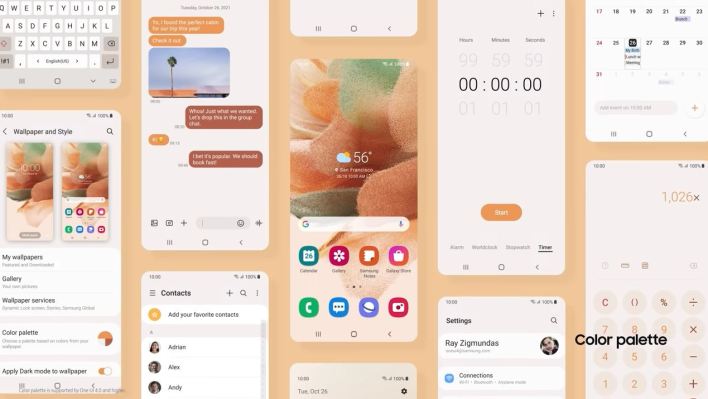 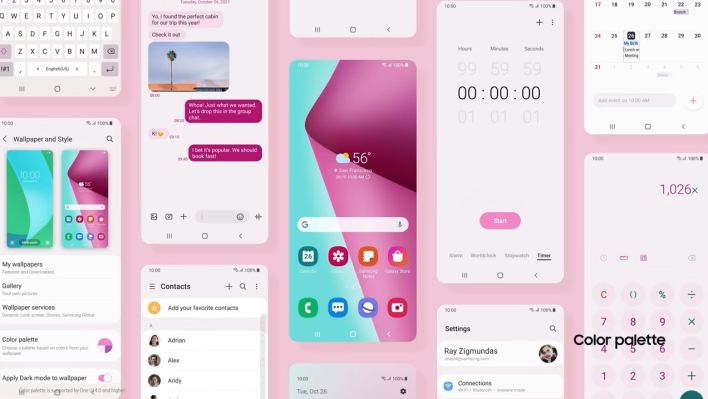 There is also talk of a renewed camera interface and privacy, and we are constantly alerted, for example, if our phone’s camera or microphone is in use so that we can listen to spying apps. These were just a few examples. Of course, there are a lot of innovations in One UI 4 that can be seen in the two videos below, and there’s also a bit of talk about the new Windows interface called One UI Book 4.

Here is the second part:

Finally, here’s a shorter commercial that is also about One UI 4.

Samsung will likely launch One UI 4 updates for Android 12 later this year for newer top models, certainly starting with the S21 series and nicely in line with other more recent flagships and other models. However, it’s worth noting that the update time varies by region, so you may have to wait a little longer for us to begin the process.

How do you like Samsung’s new interface? Are you waiting for the update? 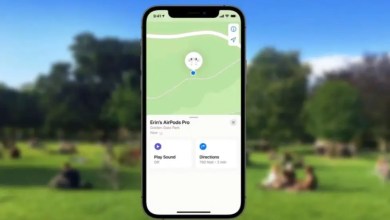 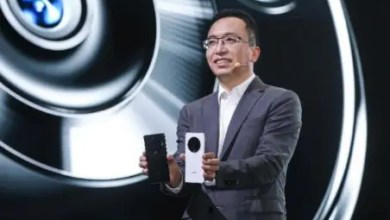 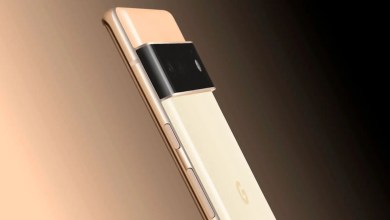