Google Pixel 6 mobiles are expected to launch on October 19 and be available on October 28. Unfortunately, however, they will be officially marketed in only eight countries, 3 of which are European.

Now someone at a major European mobile operator has revealed the pricing of the two new models. This is the Tech Today YouTube channel; what was said by the smooth Pixel 6 will be available in 8/128 and 8/256 GB versions. The base price will be EUR 650. The Pixel 5 was officially launched for €630

The Pixel 6 Pro will start at €900, with 12GB of RAM and 128GB of storage, but 256 or 512GB will be available on request. The Pro model will be much more expensive but will also offer more RAM, a larger and sharper display, an LTPO panel, faster charging, and a 4x zoom camera.

Even if one or two dealers bring them, seeing the domestic example of Pixel 5, they will likely cost orders of magnitude more than the amounts mentioned above. 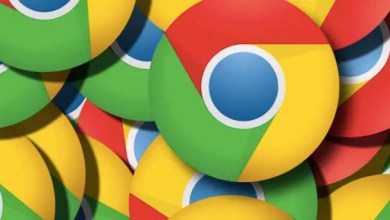 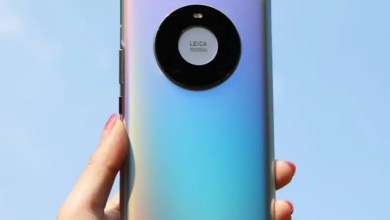 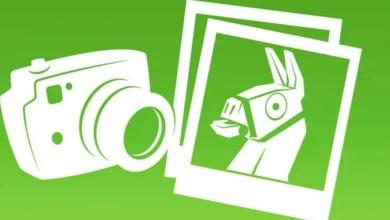 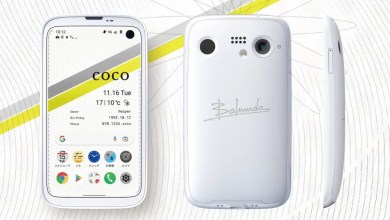