The Google Pixel 6, the flagship of blood, has recently made its debut, but the search giant has a more affordable offering in every generation, and the latest news is in the works. The smartphone is expected to be called Google Pixel 6a, and in addition to various rumors, now rendered images have come to light that allows us to look at its design.

Of course, the device’s design is in line with the look of the current Pixel 6 models, so we get a punched screen and a dual-camera backplane capture unit. Based on the information so far, the Google Pixel 6a display may have a 6.2-inch screen, and the panel will be OLED. 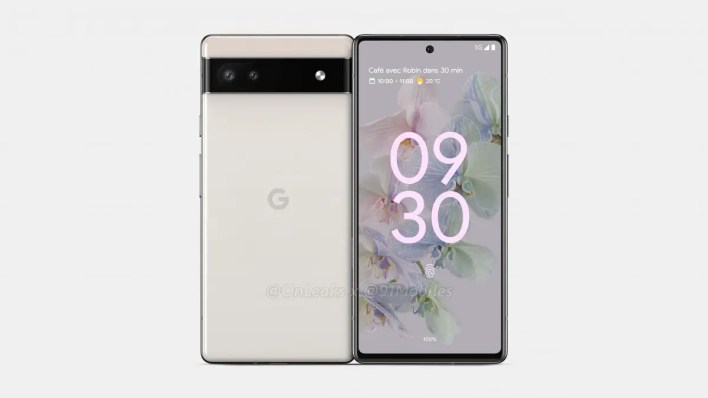 The mid-range model can measure 152.2 x 71.8 x 8.7 mm, which means it will be slightly more compact than the sleek Pixel 6, which measures 158.6 x 74.8 x 8.9 mm has dimensions. According to the fama, the primary image capture module on the back of the device will be a 50-megapixel ISOCELL GN1 from Samsung. The nature of the other sensor is not yet known. 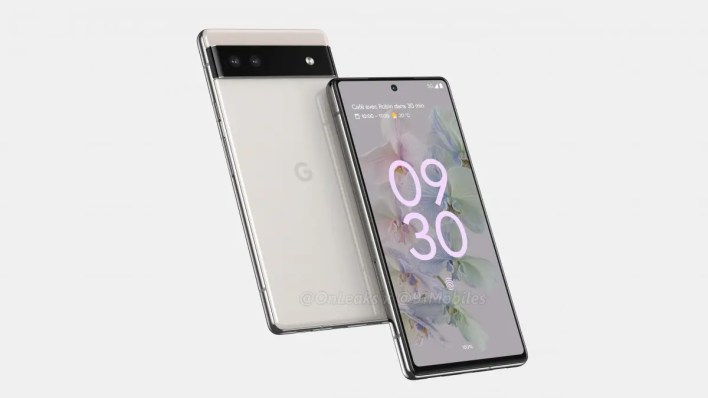 The device should be matched by the Tensor chipset developed in-house in the search giant or by the Snapdragon 778G. DEPENDING ON THE PACKAGING, the RAM will be 6 GB or even 8 GB, but the storage will be 128 GB in all cases. 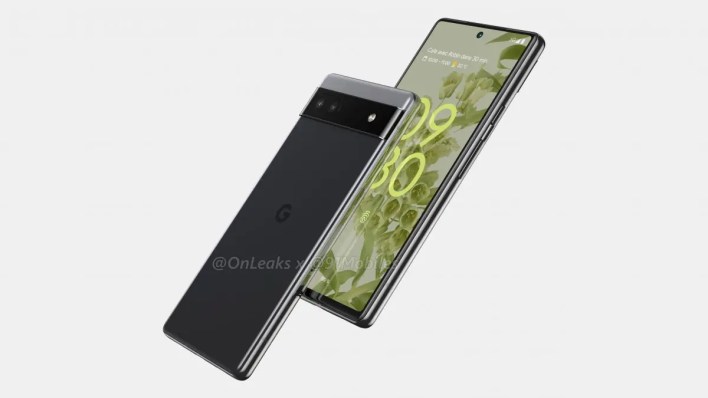 Unsurprisingly, the phone will run Android 12, and if all goes well, it will have at least three years of software support, courtesy of Google. 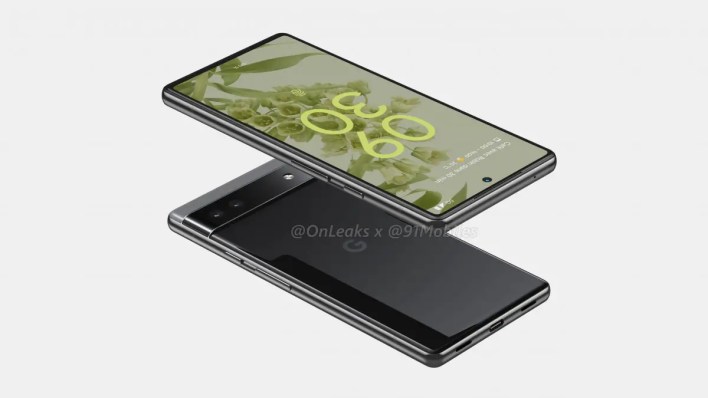 Looking at the renders, we can see that there is no headphone output on this model. For other Pixel devices, this connector has already been banished. If the image shown here is actual, then from now on, we will have to ignore the port for mid-range Pixel phones as well. The expected release time and price are not yet known.

Use Ytmp3 to Convert YouTube Videos to MP3 Easily 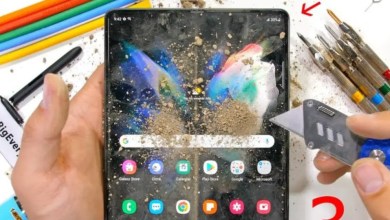 Spotify adds a new feature to its app