In September, Apple co-founder Steve Wozniak announced a space startup called Privateer, and now, the company has promised that it will build and launch “hundreds of satellites” to study and map space junk.

“I think we will launch hundreds of satellites ,” Privateer’s chief scientist Moriba Jah told Space.com . “We will not throw hundreds at a time; We will build them slowly, ”he added.

Woz announced with his partner Alex Fielding, a former Apple member who was part of the team that created the first iMac, his company Privateer in September to “keep the space safe and accessible to all mankind.” To do this, the company must first analyze space, now a garbage dump, which NASA itself has described as “the largest dump in the world.”

According to calculations by the US space agency, it is estimated that space is full of more than 6 thousand tons of debris and has warned of all the risks that they pose for space travel with objects so small that they could be as lethal as a bullet. According to NASA, even a paint stain has managed to break the space shuttle windows. However, it is not yet apparent how Privateer intends to clean up the space.

Fielding has said that Privateer will work as a kind of Google Maps, but for space.

“Orbit cleanup companies don’t have good resolution or can’t agree on exactly where the low-orbiting objects are. Sometimes they have great precision, but sometimes they are up to 400 kilometers further. […] Privateer was born not with the goal of cleaning the space in one day, but of creating a kind of Google Maps of the space ” , he explained to  TechCrunch .

Privateer aims to launch its first satellite in 2022. 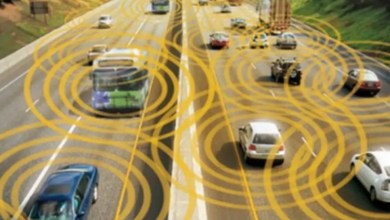 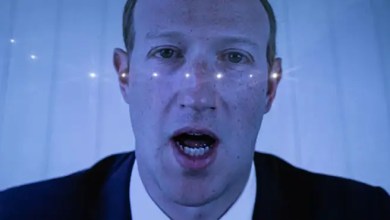 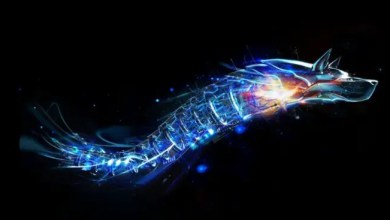 Bitdefender Free says goodbye forever at the end of 2021