According to Cloudflare, TikTok has produced significant growth in a single year.

TikTok has been unstoppable for years. The popularity of the video platform is growing, and in September 2021, the company reached a significant milestone: it had 1 billion users. However, TikTok may write another severe result next to its name in 2021.

According to Cloudflare, which also monitors web traffic, this year, TikTok’s website has become the most visited site globally. All of this can be described as a tremendous accomplishment because it has succeeded in overthrowing Google.com. Third place went to Facebook and fourth place to Microsoft. The top ten rankings (towards the end of 2021) look like this:

Interestingly, TikTok was only seventh overall in the 2020 aggregate – after Google, Facebook, Microsoft, Apple, Netflix, and Amazon. Cloudflare, however, noted that last year’s results only showed results for September-December 2020, compared to the full year 2021.

According to the company, TikTok first topped the global traffic rankings on February 17, 2021, followed by March and June, and has remained at the top of the list since the end of August. The app’s popularity jumped during the epidemic: while it was used most often by teenagers, it is now available to users of almost all ages.

The great innovation on Messenger has arrived, no one can eavesdrop on your conversations 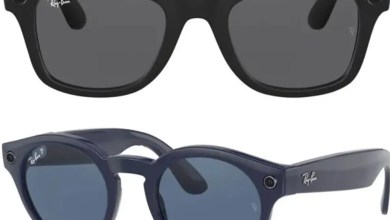 Facebook’s camera sunglasses has been leaked 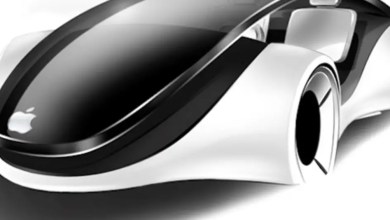 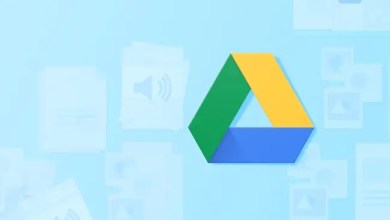