Although rival PES has moved to a free-to-play model this year and will continue to keep up with interest in the game of football through updates, EA will continue to believe in its annual release. And why not? As FIFA episodes are running amazingly well, presumably, it won’t be different for FIFA 22. This, of course, requires EA Canada to come up with new features and enhancements every year (with some success, sometimes with less success), and a few of these have already been introduced in connection with the new iteration coming this fall. Let’s see which of these seem to be the most important!

1. You can form your team in career mode

One of the essential innovations concerns the managerial career mode, within which we can finally create our team. Since we can start in real leagues, we have to choose which team in the given league we want to make our guard for, which we can customize in almost every respect: we can set the jerseys and the logo, what’s more, we can choose rivals within the league, such and fans will be a priority. In the Squad Builder menu, we can assemble our guard from the randomly generated players and then strengthen the frame based on our financial capabilities and the club’s expectations to have a chance to start winning the tournament. From now on, the stadium editor will also be available in career mode,

The most showcased novelty of FIFA 22 is HyperMotion technology, which involves capturing many moves with professional footballers dressed in motion capture suits, which are then incorporated into the game using a machine learning method. According to the match situation, the algorithm creates the appropriate animations from the 8.7 million data set in real-time, so FIFA 22 is promised to provide the most “realistic” and “dynamic” football experience to date. Six times as many decisions can be made in a single second as before, so footballers will react faster to the ball and situations, make better decisions on moves, and defenders will be able to withstand attacks much more organized. The only bump,

3. The gameplay is renewed

In addition to HyperMotion, the developers promise several refinements to the gameplay. For example, the artificial intelligence of goalkeepers will change, they will make better decisions, they will be more skillfully positioned, and we will now recognize the classics for their defensive style. Of course, the net guards will have a more challenging time, as the experts have also been involved in ball physics, and let’s say the bastard will bounce, sift, spin and twist as it does in reality. A new game mechanics element will also be added, namely the possibility of a powerful sprint, which will reshape the one-on-one situations thoroughly. We will gain a severe step advantage with our players by suddenly swaying. Of course, this will have a charging time, so hopefully, not this solution will be constantly forced by everyone on the field. We also get new offensive tactics to score goals,

4. The development system in Division Rivals is transformed

Of course, the online division of the game has not remained untouched this year either. For example, the most popular game mode development system, Division Rivals, has been thoroughly transformed. Everyone will start in Division 10, but we can expect much better weekly rewards no matter what division we play. A personal development system, stages, has been included in the jumps between divisions. If we win a Rivals match, we move up a station. If we tie, we stay at our current level. If we lose, we step back. There will be rescue points and victory series that will strongly impact how we can pocket everything from weekly rewards. In addition, the Division Rivals are now much better integrated into the FUT Season, and we can pinch three seasonal tips per division. All we have to do is play,

The Elite Division will be unveiled at FIFA 22, giving Beyond Division 1 a new opportunity for the best players to compete against each other. Our progress is already determined by a so-called Skill Rating in the Elite Division, though if we get here, we can already play in the elite league by the end of the current season. Of course, much tougher matches and more significant rewards await us, and the top 200 will be placed on a global leaderboard from which they can then qualify for the most prestigious event, the FIFA Global Series.

A long-awaited new game mode is added to the line of online friendly clashes, renamed the somewhat complicated FUT Co-op Public Matchmaking. The point of this is that we can play friendly matches with FUT teams on the side of a friend of ours. Well, not with our own, but with pre-set guards that change at regular intervals and adapt to the current FUT conditions, which can be helpful not only for the easy fun but also because we can try out a lot of players to see how they play. In online game mode. 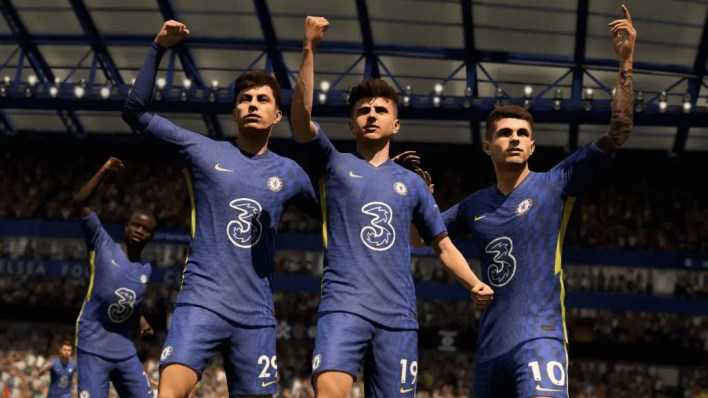 7. We can fight ourselves from the small bench to the beginner

While this would not be a novelty in rival PES, it will be the first time in FIFA 22 that we are trying to flash on the field as we get off the bench in player career mode. At the beginning of our career, it will undoubtedly happen that we do not get a place in the front, and when the manager decides, we can enter the field as a replacement. In such cases, we will be given tasks to be performed depending on our position, even for that short time. For example, goal shots and scoring will be the most important things for a striker. If we manage to accomplish these, our coach’s confidence will grow in us (Manager Rating), and so we can pretty much get our place in the starting 11.

8. You don’t have to watch your opponent’s goal joy

Celebrating goals is an integral part of football, a lot of players make their marks from these, but in FIFA, it can be pretty frustrating to have to watch an opponent’s parade after a hit – we’re’ sure a lot of TV controllers and souls hurt it. Its procedure over the years. In FIFA 22, however, we will have the opportunity to avoid this torture. By switching to Celebration Camera Focus instead of celebrating our opponent, we can see how our team reacted to the goal they received. It won’t’ be an uplifting feeling either, but maybe a degree less frustrating. And this option is available in all game modes, not just FUT.

9. The nextgen update will not be free

It’s not precisely a heartbreaking novelty, but you also need to know about it: updating FIFA 22 nextgen won’t be free. From the PS4 and Xbox One versions, we can only upgrade the game to PS5 and Xbox Series consoles if we purchase the digitally available Ultimate edition of FIFA 22, which is approx. It will cost 37,000 HUF. So it’s’ worth considering for those who don’t’ already have a nextgen console whether they’ll’ want to play FIFA 22 on their new machine coming later, and along with that, decide which edition to choose from the game.

This may not need to be explained much: Lionel Messi has been certified to the PSG team from Barcelona, so look for him there already.

Paris Saint-Germain is delighted to announce the signing of Leo Messi on a two-year contract with an option of a third year.https://t.co/D5Qjq7PJfF#PSGxMESSI ❤️💙 pic.twitter.com/msJAnW01V5

Well, let’s say something inspiring. Maybe the Ferencváros team and the Hungarian championship will be included. At least the lines of code referring to this have already been spotted in the beta version of the program. But the matter has not been officially announced yet, so hope remains for now.

There was a team in the code called "FUT 21 Icons"

In the latest code update, EA renamed it to "Icons Club"

We think these will be the most critical innovations in FIFA 22, which will arrive on October 1, 2021, for PC, PS4, PS5, Xbox One, Xbox Series S / X consoles, Nintendo Switch, and Google Stadium. . How do you like the new episode so far? Write in the comment! 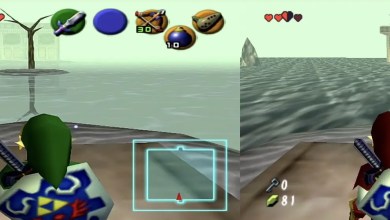 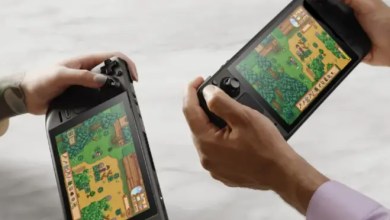 The operating system for Steam Deck has been leaked 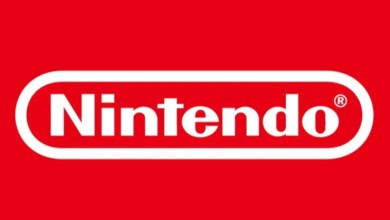 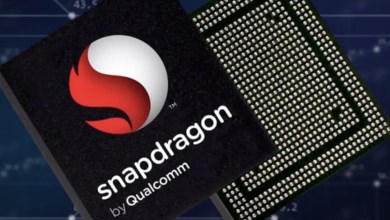