Even if the new op system encounters an error, it will definitely not load the familiar blue screen.

Windows 11 is different from previous system versions in many ways, and one of the differences will be detected when it crashes: in these situations, a blue screen usually pops up, but in the new software release it will be black. (The name of this phenomenon does not change.)

Black Screen of Death (BSOD) is the result of an amendment that defines the entire windows 11: Microsoft is making a fresher, more modern release, so this warning window has been revised.

The blue death screen appeared against a red background in some previous Editions of Windows, so this won’t be the First Amendment. 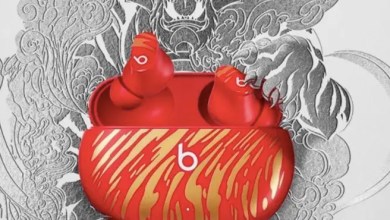 Apple greets the Year of the Tiger with special devices 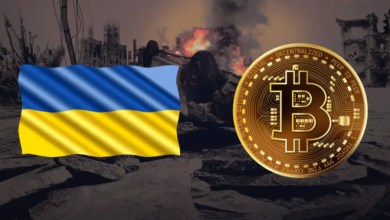 The War in Ukraine – The Internet and Social Media 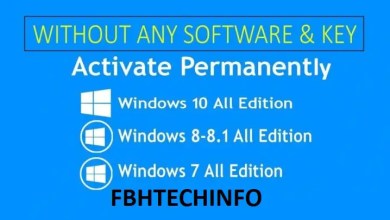