Isaac Benbenistit, head of a blacklisted spyware company in the United States, has taken over from NSO.

According to Reuters, the chief executive of NSO Group, the maker of spyware software Pegasus, resigned after the U.S. Department of Commerce blacklisted NSO. Isaac Benbenistit has only been acting CEO since October 31 but has not yet officially filled the position.

The United States has imposed sanctions on the company following the outbreak of the Pegasus scandal, citing Benbenistit’s ongoing legal and economic hurdles resulting from the scandal’s eruption. Benbenistit only worked for the company for three months. 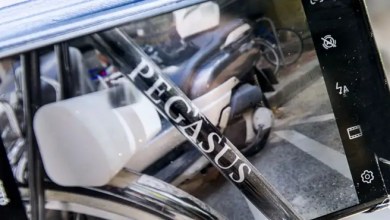 US bans the Israeli manufacturer of Pegasus Spyware