Huawei will unveil its P50, P50 Pro, and P50 Pro Plus sometime in the coming months, and while we’ve seen some parts of the devices leak before, the latest images reveal more about the camera’s possible setup.

Previous leaks have shown two large circles on the back of the Huawei P50 Pro smartphone in place of the camera.

However, another detail has come out to the general public, as Hoilndi has revealed the alleged camera settings of the P50 Pro Plus on Twitter, and it appears to be penta lenses.

Based on Hoilndi’s images, the Huawei P50 Pro Plus has a periscope lens inside the upper circle with a smaller lens below, while the lower ring has three more lenses.

However, the images did not show the lens type the Huawei P50 Pro Plus will serve, so details on the lens type, megapixel, or aperture are not yet known. 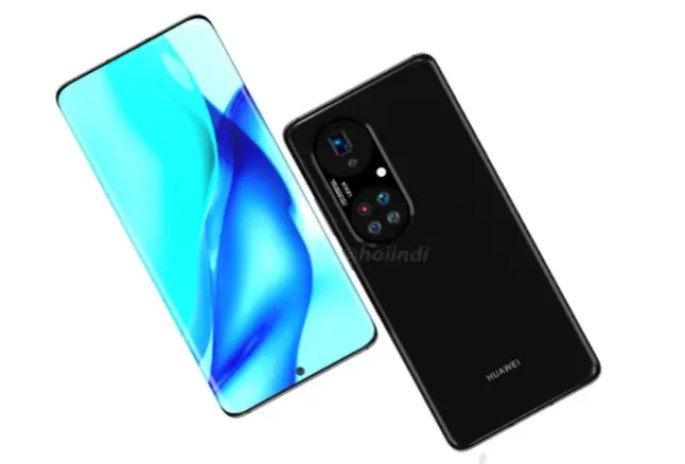 It is worth mentioning that the same Hoilndi that reveals these images has shown something different in the design of the P50 Pro Plus in the past so that these displays may be prototypes rather than final designs.

It looks like the Huawei P50 Pro Plus comes with a waterfall display, with a centered camera on top from the front.

No detail on the size of the screen has been revealed, although it has previously been speculated that the P50 Pro has a 6.6-inch screen, which would mean the P50 Pro Plus should be more significant.

Rumors initially thought the Huawei P50 series would arrive in March, although in April was also announced. Since then, we’ve also heard that the release is delayed until May. The series is expected to run Huawei’s HarmonyOS, not Android. 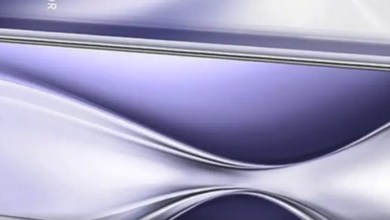 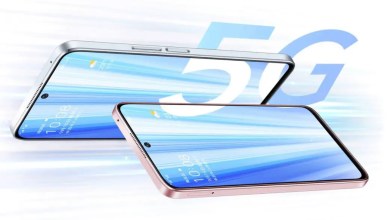 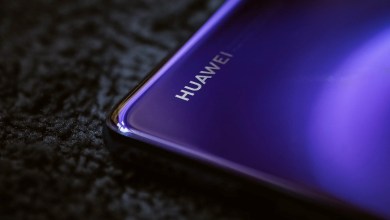