Windows 11 has hit the media landscape like a cyclone. And that has not yet been announced (or even confirmed) by Microsoft, something that we hope will happen next Thursday, June 24, at the event scheduled to talk about “the future of Windows” and that, as a novelty of yesterday, will have a second conference separate from the main one and dedicated to developers. Nobody escapes that software support will be critical.

What began as a mere rumor continued with increasingly precise signals until the first version of this Windows 11 ended up leaking. Yes, it seems that Microsoft is willing to hit the table we were asking for and change the course of its system desktop operating. However, it remains to be seen how the ‘revolution’ does while maintaining current support for the vast Windows ecosystem.

So far, Windows 10X will be the starting point. Although it was canceled a few months ago when its premiere was expected to govern the new generation of foldable and entry-level laptops, all development work will be leveraged for the general version of the following desktop Windows. Considering that Windows 10 will have official support until October 2025, Microsoft has time to produce the “Windows of the future” that its users want.

The leaked version of Windows 11 first emerged on a forum of Chinese origin. Although it seems legitimate, it cannot be guaranteed that it has not been manipulated (including malware). It is also so preliminary that its installation is not recommended except for the most enthusiastic and only loaded in virtual machines to ensure security. And be careful with downloading the ISO images in the Torrent network because we see some very bad looking … We will test it thoroughly when Microsoft publishes the first preview version.

What we can do now is use some of its components. Any major renovation has to ‘enter through the eye,’ and Microsoft accentuates the visuals. We see it in the new start menu that floats over the taskbar, and that by default is centered in the middle of the screen (does it sound like the macOS dock?) Or in the Windows 11 wallpapers that we can install in Windows previous (or other platforms).

The collection looks great, both the two backgrounds that will be seen by default in the first installation and the other four groups of images that accompany it: 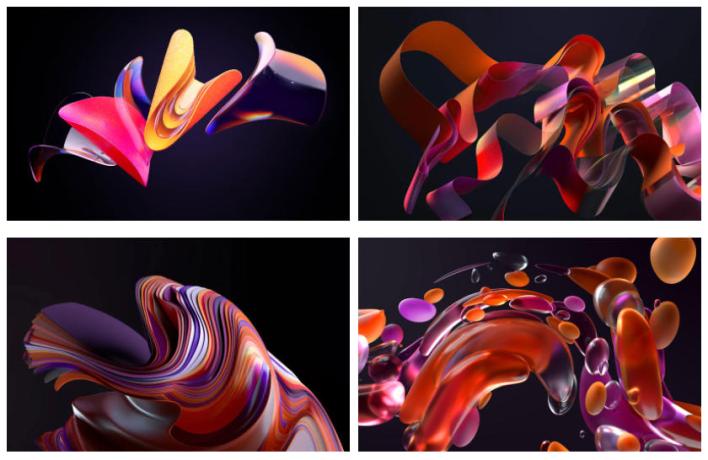 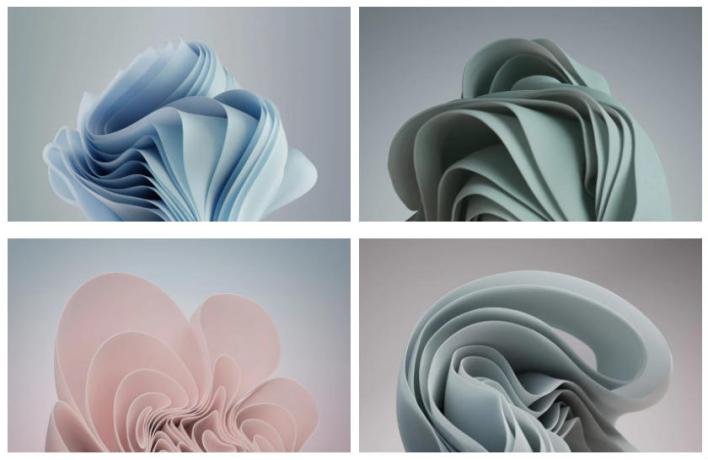 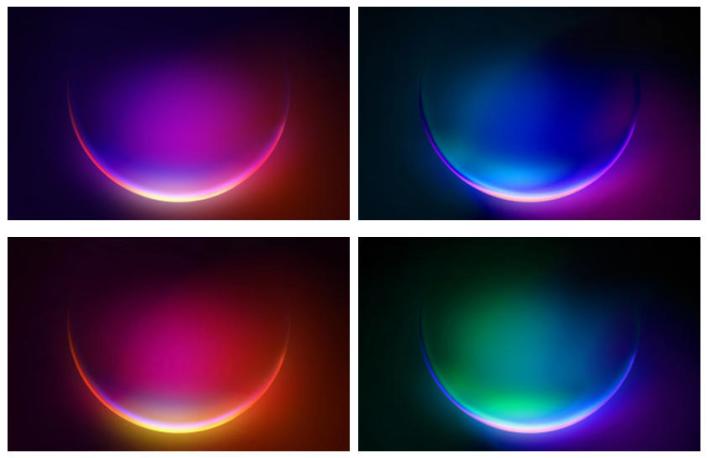 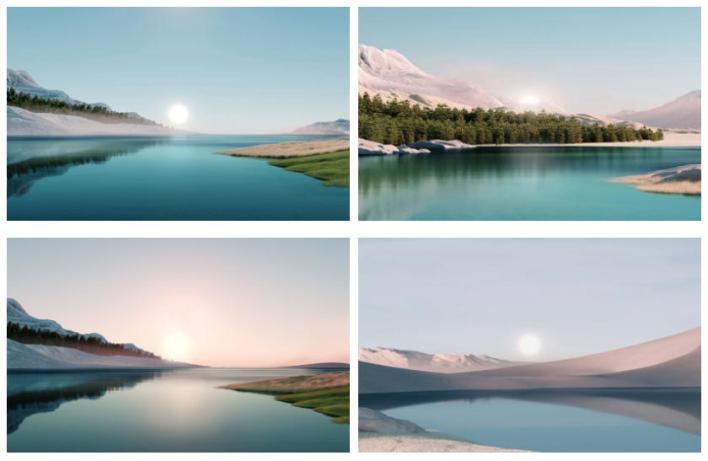 The installation of any of them is straightforward. The guys at ChangeWindows have made it easy for us, compiling all these high-resolution images in a compressed. ZIP file. They can be downloaded from this OneDrive link, and once on our PC, using them is as easy as selecting them: 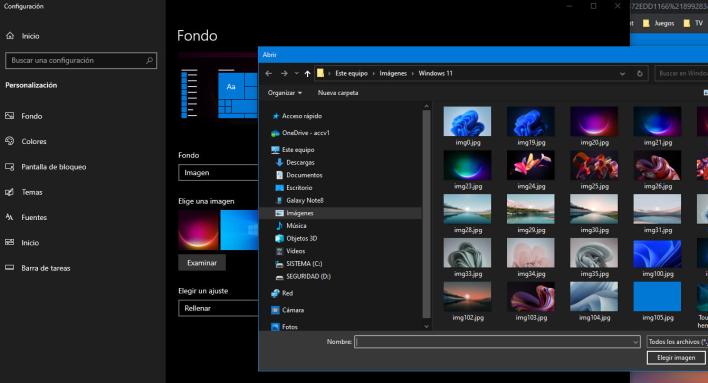 Entirely cool these Windows 11 wallpapers that confirm the renewal of the visual section that Microsoft is looking for. We do not rule out much more in the final version of the system for which we do not know the release date. Windows 10 has years of support left. We will know more at the event on the 24th. Don’t miss it! 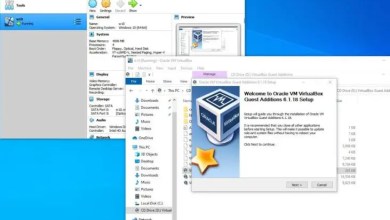 How to install Windows 11 on VirtualBox 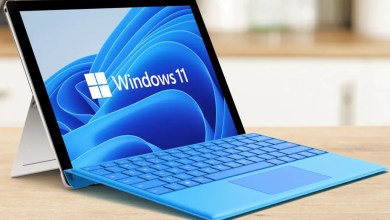 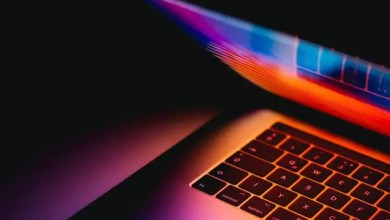 Windows 11: How to disable automatic brightness 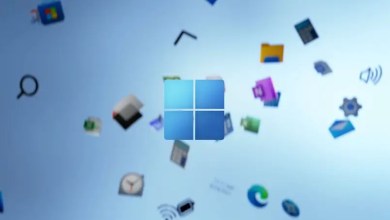