Raytracing and NVIDIA DLSS, or Deep Learning Super Sampling scaling technology, will be allowed in this game, released in three days, on February 4.

In addition to the Dying Light 2 Stay Human support described above, the Sifu game, a third-person melee fighting title set to release on February 8 in less than a week, has received several enhancements and optimizations. 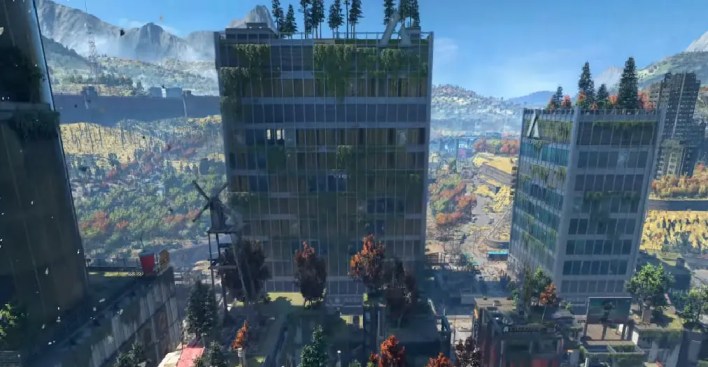 It also doesn’t lack support for the fourth generation of Max-Q technology that these new GPUs bring to maximize the laptops’ autonomy and consumption. 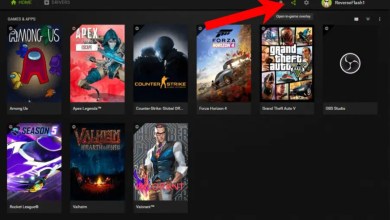