In addition to introducing its first tablet, Realme has developed two brand new smartphones called Realme 8s 5G and Realme 8i. The devices are equipped with a MediaTek chip, a large battery, and a software RAM expansion solution.

The mobile could go down in history as the first smartphone with the MediaTek Dimensity 810 chipset. The chip will work with an eight-core processor at 2.4 GHz and a Mali-G57 graphics accelerator, not to mention a 5G modem. In terms of RAM, there are two choices, the device is available with 6 and 8 GB of RAM, while the internal storage is 128 GB in all cases, and the latter can be expanded at any time with the help of a micro SD card. 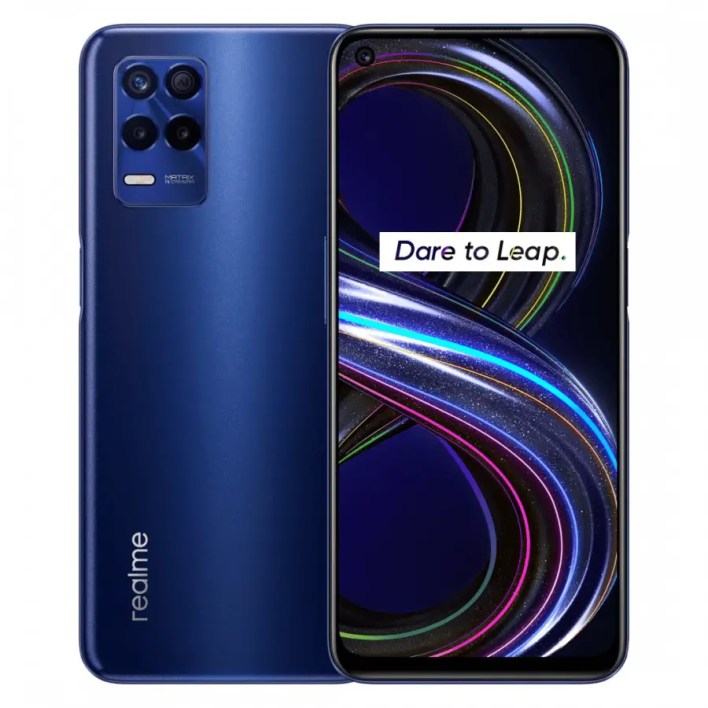 Despite its appearance, the device has a total of three rear-facing cameras, the primary image capture unit is 64 megapixels, and the other two are 2 megapixels (macro and depth sensor). A 6.5-inch LCD dominates the Realme 8s 5G front with a 16-megapixel image capture unit in the upper left corner. The panel has a 90 Hz refresh rate and Full HD + resolution. 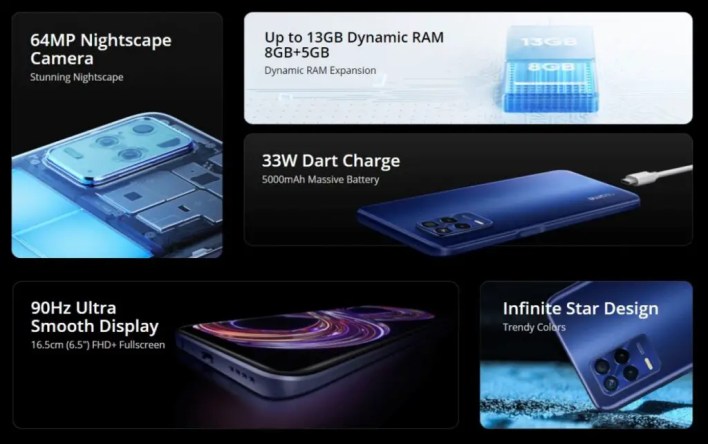 The smartphone is powered by a 5000 mAh battery that supports 33-watt fast charging, which can be received via a USB-C connector. The Realme 8s 5G runs the Android 11 operating system, completed by the UI 2.0 interface. The device will be available in shades of blue and purple, so far only in the Indian market, where it will launch for $ 245 or $ 270, depending on the storage location you choose.

The Realme 8i is also a pioneer, as it was the first to get a MediaTek Helio G96 chipset under its cover. The 12-nanometer bandwidth chipset is fitted with 4 or 6 GB of RAM, while the internal storage can be 64 or 128 GB; of course, the expansion option is also available this time. The smartphone screen is based on 6.6-inch LCD technology provides Full HD + resolution and 120 Hz display with 100 percent DCI-P3 coverage. 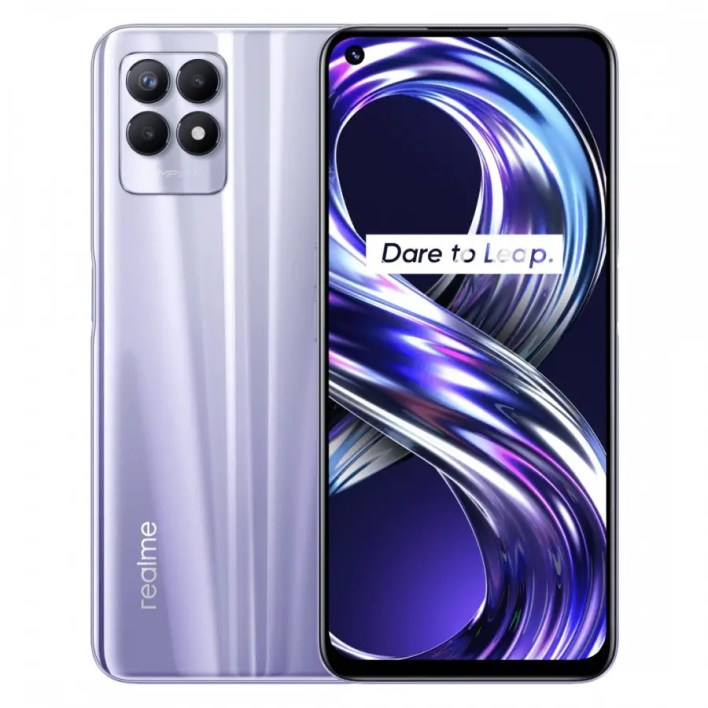 The rear camera kit consists of a 50-megapixel primary sensor, a 2-megapixel monochrome, and a 2-megapixel macro module. This device is also powered by a battery with 5,000 mAh, which is essential for operation, but this time the fast charging can be up to 18 watts, but at least the compatible adapter will be there in the phone box. 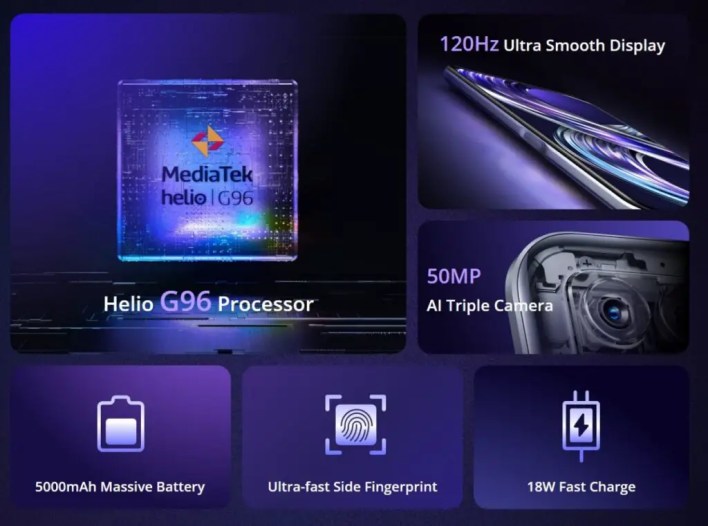 The Realme 8i will be available in black and purple, with the 64GB base model asking $190. There has been no talk of global sales yet. 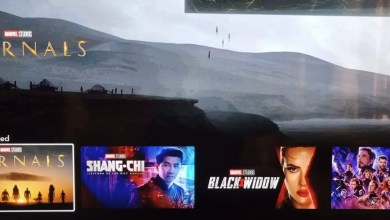 What is the Meaning of “TFTI”, and How Do You Use It? 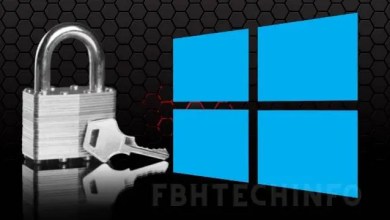 How to enable BitLocker in Windows 11