Galaxy A mobiles occupy an essential place in Samsung’s product offering, a statement that is exponentially true for the A5x and A7x. These phones, in turn, get features that have made the previous flagships a success, which is why they are very popular with buyers. According to recent reports, one of the new models comes with a 108-megapixel primary camera, which is also something that Samsung has so far only installed in its high-end handsets.

According to new rumors from South Korea, the Samsung Galaxy A73 could get a 108-megapixel image capture unit. Exactly which sensor is involved has not been revealed, but Samsung already has several sensors with this resolution. One possible tip is the ISOCELL HM2, which works with 1 / 1.52 ″, 0.7 µ pixels, the most miniature sensor in the world with this resolution, as is the case on the back of the Redmi Note 10 Pro, for example. Of course, there are HM1, HM3, or HMX as alternatives; they are already 1 / 1.33 ″ and work with 0.8µm pixels. 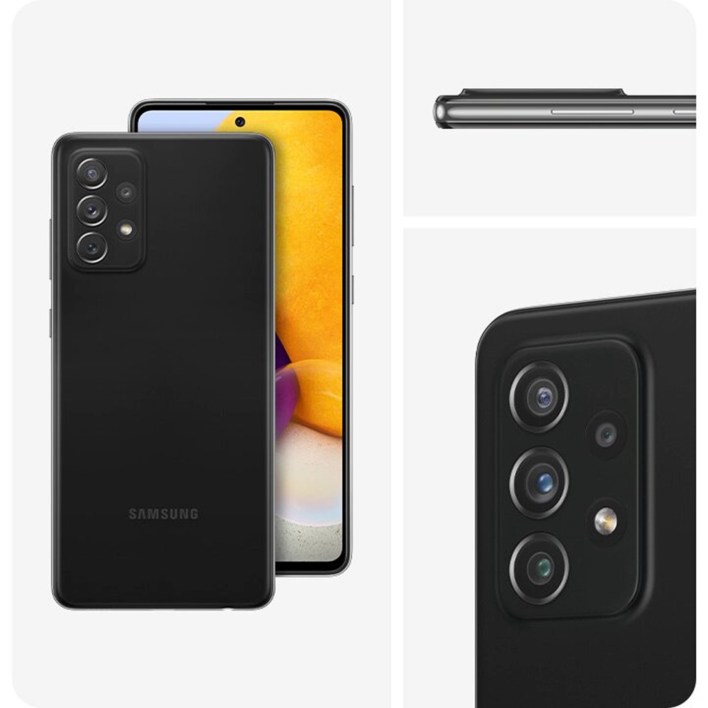 The Galaxy A series models each receive features that were previously only available on the Galaxy S family. We’ve previously announced that the manufacturer could supply the entire Galaxy A series with Optical Image Stabilizer next year, so then, to highlight the Galaxy A73 from other models, it could smoothly be equipped with a 108-megapixel primary camera.

Of course, the manufacturer is listening deeply to what he’s planning for the upcoming Galaxy A-Series models, so for the time being, only leaks can provide us with information. 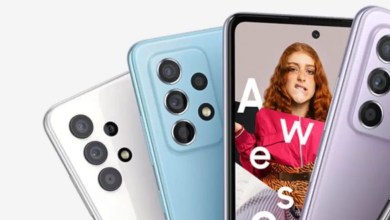 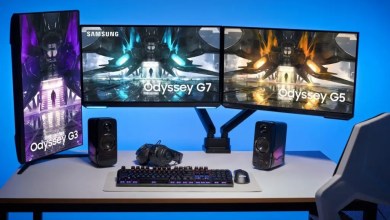 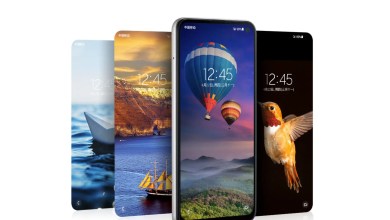 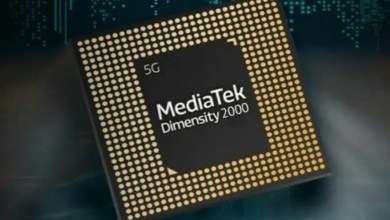