Chad Leon Sayers unveiled the concept for his new phone at the 2015 CES technology show in Las Vegas, but despite the good promises, the phone was never ready.

Do you remember the Saygus phone? If not, it’s not a coincidence. In January 2015, at the CES technology show in Las Vegas, The American Saygus showed off its highly promising mobile, the Saygus V2. The company then promised 320 GB of storage in the device, which now seems less of a big deal, but in 2015 they were only a few tens of GB in capacity on the market.

Since then, not much has been heard about the company until now – although it is probably not the kind of publicity that its chief executive, Chad Leon Sayers, expected. The Verge reports that a Utah man has been charged with fraud by the state’s attorney’s office. According to the prosecution, he asked 300 investors to put a total of $10 million into the company in exchange for “immediate, billion-dollar success.”

Instead of spending the money on making the phone, he paid off his expenses and debts. In addition, it paid out older investors from the new investors.

The victims could have fallen so quickly for Sayers because Saygus had made a phone before: in 2009, he made a mobile with a sliding keyboard, the vPhone.

The man is scheduled to stand trial on August 30. 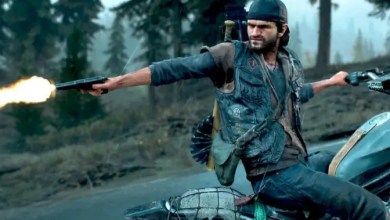 Days Gone: Sony has created a separate publisher label for its games coming to PC 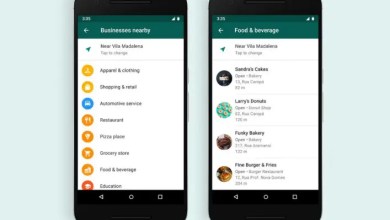 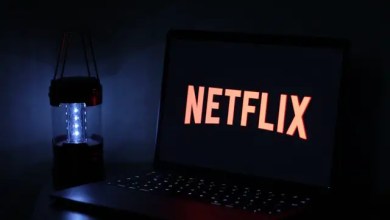 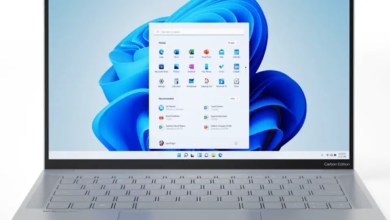