According to Engadget, android 13 has begun to reach application developers for the platform, who will be able to test their proper functionality in an Android emulator or by installing the new operating system on a Google Pixel 4 or later device.

We may expect more granular privacy controls than in Android 12 and aesthetic upgrades in the form of more Material You throughout the operating system, according to what is known about this version of Android.

Platform stability should be achieved by June of this year. A final release is scheduled for August at the earliest, although it could be later. 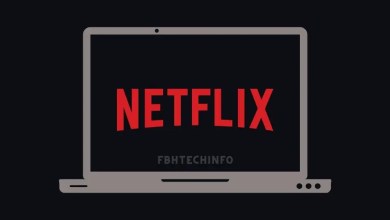 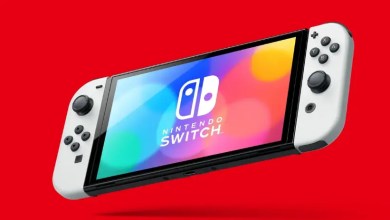 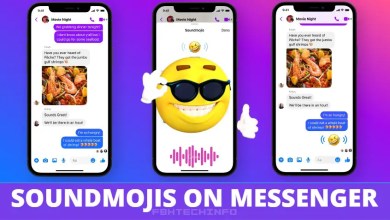 6 Easy Steps to send a Soundmoji through Facebook Messenger 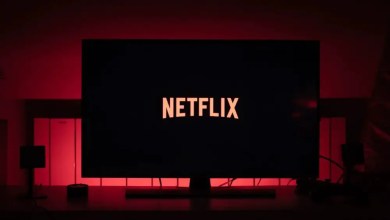 Netflix to the charge against shared accounts in Europe