Windows 11 has finally got a new feature that has made it possible to run Android apps natively, albeit only in beta for now. The official app offer is minimal for the time being, but with a bit of trick, you can also help with that: the Play Store will be launched, and we can install apps for Windows from here.

Officially, Android apps can only be installed on Windows 11 from the Amazon Appstore, and there are roughly 50 titles among the apps supported so far. It’s not too much, but you can install it from the APK files if you go a little further. You can even put up the Play Store.

A skilled developer has created a YouTube video showing the exact installation process, and the necessary files will be there in the description. The TheVerge journalist managed based on this process, here are the results:

here’s a quick look at how the Google Play Store works on Windows 11. It lets you run any Android app on Windows. Details here: https://t.co/7c5sdPIL4v pic.twitter.com/YITlGi1kS2

The Play Store runs on Windows 11, and you can also install Android apps from here, which you can then run with Windows programs. All you have to do is wait for the Android version of the Android subsystem to be available worldwide in the stable version. 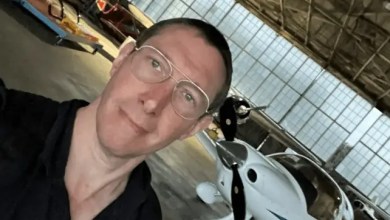 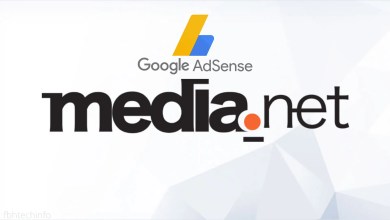 7 Reasons Media.net is a great alternative to Google Adsense 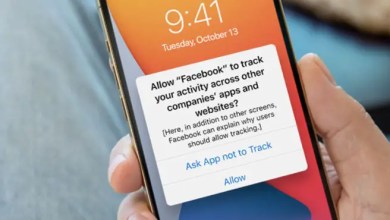