While not too many machines running Windows 7 will now be compatible with Windows 11, there will be exceptions. And you won’t have to give up your favorite apps on such machines either.

The hardware requirements for the latest Microsoft operating system, Windows 11, are pretty strict (especially about the processor), so, unfortunately, there is a chance that a current, average Windows 7 machine can no longer be upgraded.

There are exceptions, of course, given that Windows 7 is still the second most popular operating system, even though it has not received support since January 2020. So those who run Windows 7 on a hardware-friendly computer (there are such machines in the business sector in particular) can plan to upgrade their workstation to the new operating system (when it becomes available). 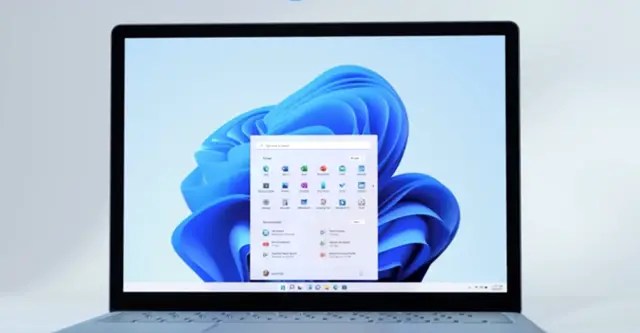 “Microsoft is committed to keeping its applications running on the latest versions of the software, and Windows 11 is built with compatibility in mind. We can promise that applications running on Windows 7 / 8.1 / 10 will also run on Windows 11, ”writes the Redmond giant. Special mention is made of the App Assure program (available to those who purchase at least 150 licenses), which, as before, guarantees participants. 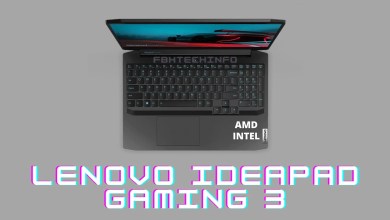 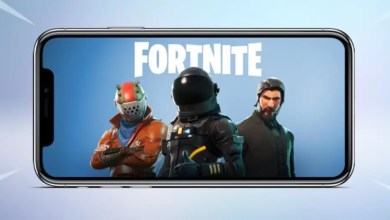 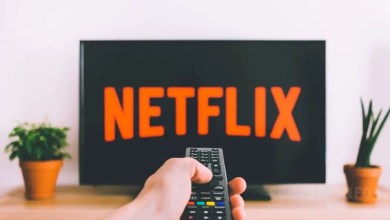 How to fix: Netflix won’t play at 4K