The game takes place in historic China during the Ming Dynasty. Our protagonist is Wuchang, who is searching for the truth during his adventure. The character of the warrior girl is fictional, but the game builds on actual historical events.

The game has been under development for 18 months and is scheduled for release in 2024. Below you can watch an exclusive 18-minute gameplay video from Wuchang; believe me, don’t regret it. 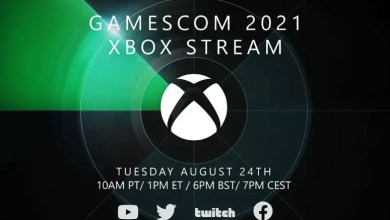 Microsoft is also making its own game presentation for Gamescom 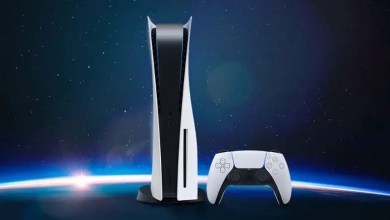 PlayStation 5: It looks like Sony is about to release official covers 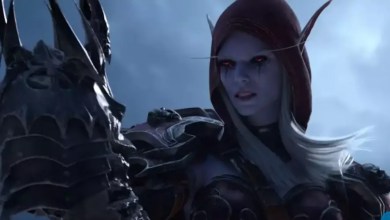