If you’re considering purchasing a Nintendo Switch, you might wonder if you can also use the well-known game console as a media hub. How different would the Nintendo Switch be from the majority of modern video game consoles that offer a wide range of streaming services on their platforms?

In actuality, the Switch’s streaming capabilities are somewhat constrained. This console shouldn’t be your only streaming setup, though. However, we’ll let you know what you can watch on the Switch and whether or not Nintendo intends to add other streaming services for the device in the future. 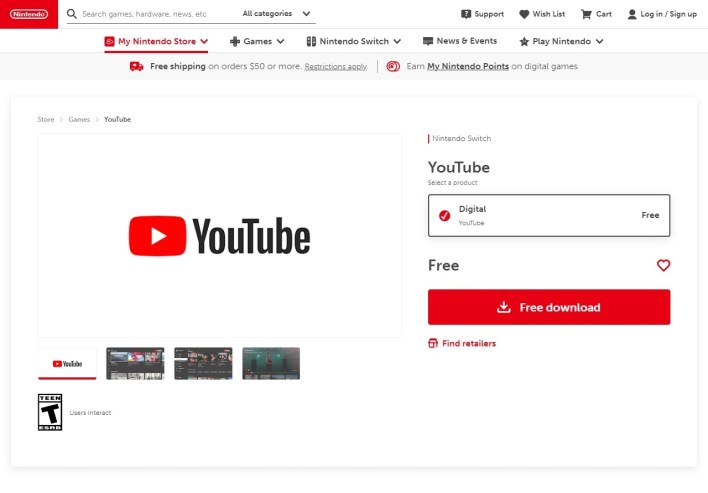 YouTube, another popular streaming software, is a free download for the Switch. You may watch any YouTube video here and stay up to date on your favorite channels and creators. On the Switch, the YouTube app is straightforward to use and generally how I prefer to watch the streaming service. Like Hulu, YouTube is available on the Nintendo eShop for free download.

Anime fans will be happy to learn that Funimation runs a Switch-compatible streaming service. This app’s best feature is its abundance of free and ad-supported series and movies. 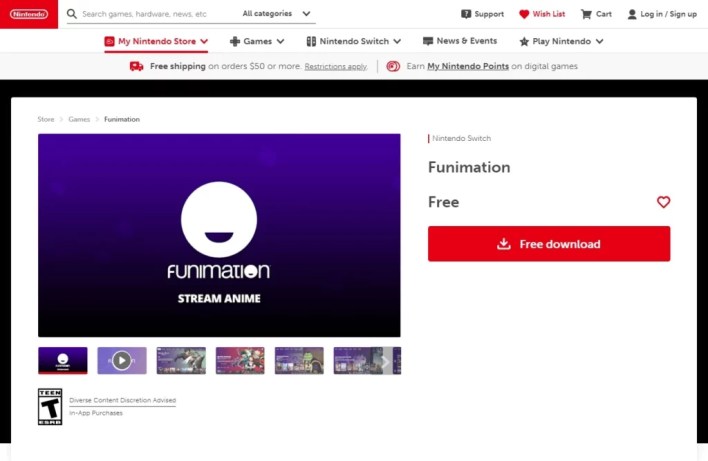 You may also subscribe to the service to watch all the available content, get rid of commercials, and access various additional features. You may start viewing your favorite anime series by downloading the streaming service for free from eShop.

Pokemon TV, a free app devoted to the well-known Nintendo series, complements the extensive collection of Pokemon games available on the Switch. The app features broadcasts of Pokemon Trading Card Game competitions and whole seasons of the Pokemon anime series. 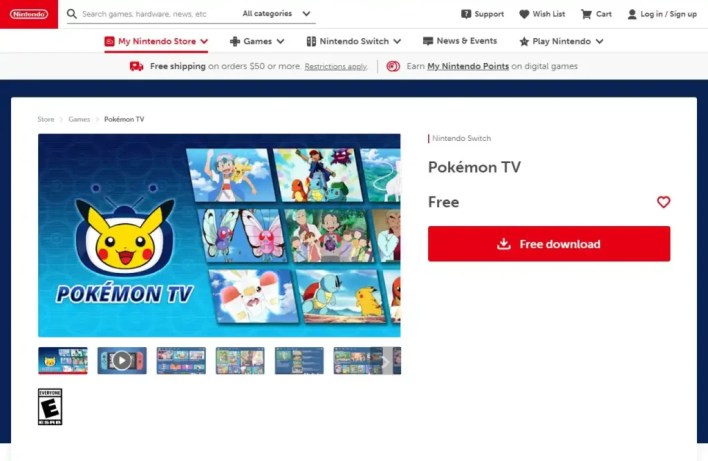 It features content exceedingly oriented toward younger users, such as sing-along tunes and nursery rhymes with a Pokemon theme. Pokemon TV is an intriguing curiosity for fans of all ages. However, it would be wonderful to see more material focusing on the actual Pokemon video games added to the app. 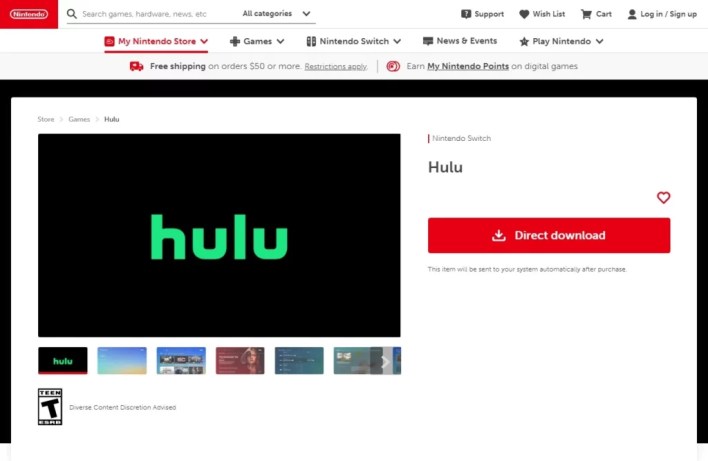 The only significant streaming service currently accessible via download on Nintendo Switch is Hulu. Thanks to its vast selection of original content, motion pictures, and TV shows from networks like Disney, Fox, Showtime, FX, and others, it’s fortunately also one of the greatest. Additionally, you can partially make up for the absence of an HBO Max Switch app by paying extra to add premium networks like HBO and Starz.

Is it Possible to Stream Netflix on Nintendo Switch?

The Nintendo Switch will be one of the top video game consoles for which Nintendo is known, as Nintendo previously indicated that they wanted to concentrate on the gameplay component of the device. Therefore, the Nintendo Switch eShop will have a far more extensive selection of games than streaming providers.

But don’t give up if you’re hoping for a Nintendo console that does everything. The business has previously stated that it is attempting to include additional streaming services, such as an Amazon Prime Video or Netflix app. They’ve added streaming services like Hulu, though somewhat slowly, so it’s feasible that they’ll keep doing so in the future.

READ ALSO: Full guide: How to login to your Hulu Account 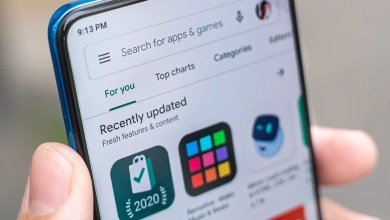 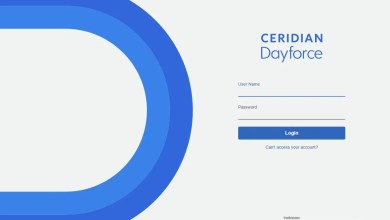 Dayforce Trader Joe’s Login Guide: How to Log in as an Employee or Administrator 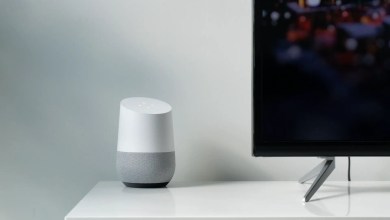 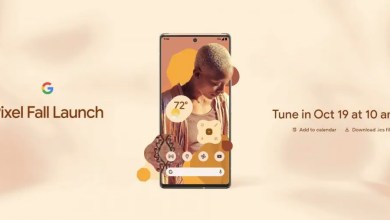 The Pixel 6 will be unveiled on October 19th