According to industry sources, Apple is also working on a particular car and AR specs that would finally allow them to enter the augmented reality market with ever-improving development opportunities. However, while consumers will still have to wait long for the former, the headset could arrive as early as next year.

Information on this was provided by one of the best-known Apple specialists, Ming-Qi Kuo. The analyst believes the apple company could release the two-processor device in the fourth quarter of 2022. Kuo also believes the device will be at least as fast as M1-chip MacBooks.

One of the essential parts of the novelty, the display pair, is manufactured by Sony; the panel is a 4K and OLED quality interface meaning you will probably not have a problem with what you see.

An analyst, generally known for his accurate news, also said MacRumors said the device would operate independently, a significant advantage over competing products. Kuo says this feature is also an important strategic element because Apple wants the device to replace the iPhone over time completely. Based on his feelings, this could happen from a ten-year perspective.

According to the latest reports, it is unknown how much Kuo has taken into account the manufacturing and logistics difficulties caused by the coronavirus epidemic, and the world will experience these even next year. So you may have to wait even longer for the glasses to introduce themselves. 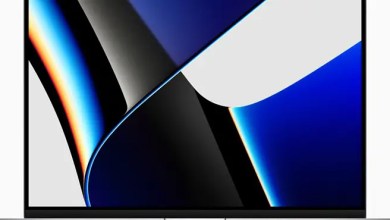 Apple is making a “beast” out of the new MacBook: it will be even faster at the touch of a button

Bloomberg: Apple car is coming in 2025, it will be completely self-driving 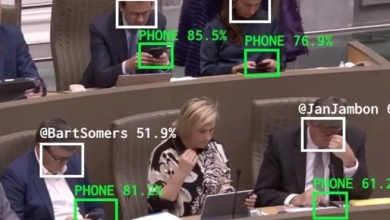 Facial recognition software tracks down politicians who mobilize at work