An Intel Core i9-12900HX has debuted on Geekbench, giving us our first look at Intel’s next high-end Alder Lake laptop processor.

This chip features 16 cores and 24 threads, according to what we can see on the company’s desktop CPUs, making it superior to the Intel Core i9-12900HK, which has 14 cores and 20 threads.

According to the chip specifications, the chip’s base frequency is roughly 2.5GHz. The chip’s boost frequency, on the other hand, is 4888MHz, implying that the official Intel Core i9-12900HX might also attain a 5.0 GHz maximum boost, albeit these data are still preliminary. 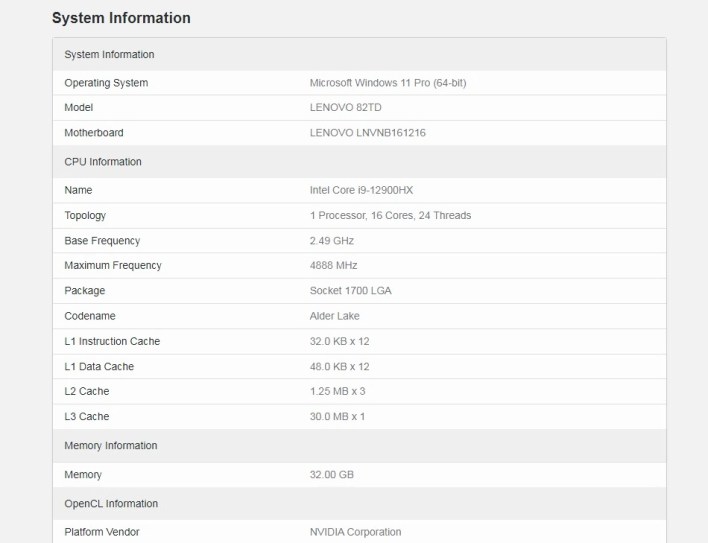 It’s also worth noting that because it’s a laptop with an NVIDIA GeForce RTX 3080 Ti, there may be thermal limitations that prevent the processor from reaching its maximum frequency.

In any event, according to benchmark data, this is all that is known about the Intel Core i9-12900HX found inside a Lenovo 82TD. 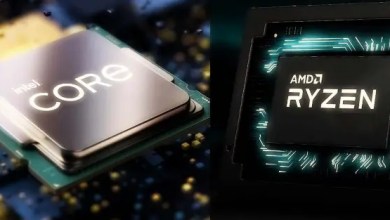 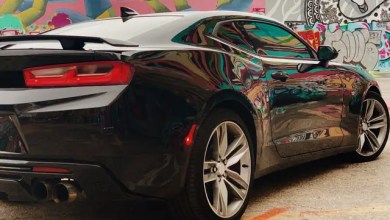 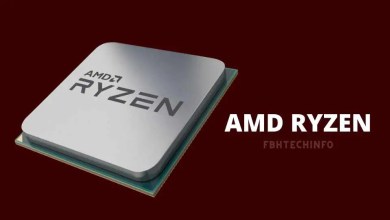 AMD intends to release a Ryzen 7000 series processor with a 170 W TDP. 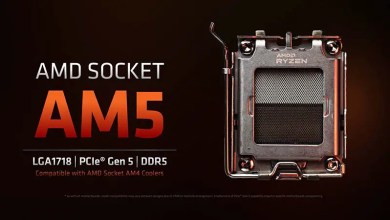