LG Display has anticipated CES by announcing its new generation of televisions dubbed OLED EX. They indicate that they are improved OLED panels (Evolution and eXperience) capable of offering up to 30 percent more brightness while reducing the size of the bezels surrounding the TV panel. In the case of the 65 “model, the bezels have gone from being 6mm thick to 4mm.

“Even though the global TV market has seen a 12% decline this year, we have seen a 70% growth in OLED sales. With our new OLED EX technology, we intend to deliver even more innovative experiences to customers from high-end through the evolution of our OLED technology, algorithms, and designs,” said Dr. Oh Chang-ho, LG Display’s Executive Vice President and Head of TV Business Unit.”

These improvements come from deuterium, one of the two stable isotopes of hydrogen. LG Display has discovered how to extract deuterium (also known as “heavy hydrogen”) from water to apply it to organic light-emitting devices. Deuterium allows the screen to emit brighter light than hydrogen, more effectively over time.

The other half of the LG OLED EX panels is a ” custom algorithm” based on machine learning, developed by LG Display that predicts the energy use of each pixel and can improve the energy efficiency of the production of the panels.

LG will begin the transition of all its OLED products to OLED EX at LG Display’s OLED production plants in Paju (South Korea) and Guangzhou (China) in the second quarter of 2022, so they will still take a long time to arrive.

LG Display has figured out how to extract deuterium from water and apply it to organic light-emitting devices. Once stabilized, the deuterium compounds allow the screen to emit brighter light and maintain high efficiency for a long time.

In addition, thanks to LG Display’s proprietary “custom algorithm” based on machine learning technology, the amount of use of up to 33 million organic light-emitting diodes based on 8K OLED displays is predicted after learning the display patterns. and precisely controls the screen’s power input to express the details and colors of the video content being played more accurately. “ 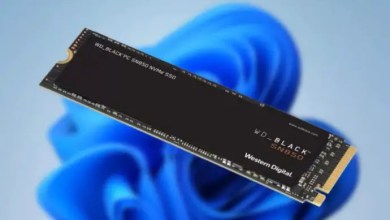 How to fix SSD performance issue in Windows 11 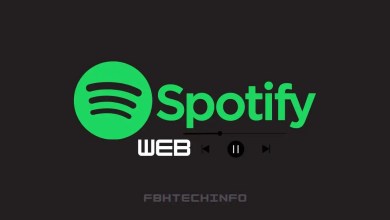 How to Use and Access the Spotify Web Player 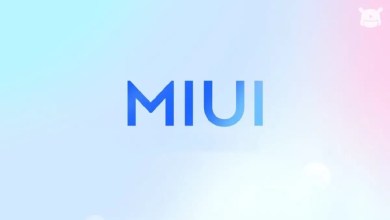 Xiaomi is already testing MIUI 13 on Android 12 and 11