LG has successfully demonstrated data transfer and reception in the wireless 6G terahertz (THz) range over a distance of more than 100 meters in an outdoor environment. The company achieved this technological milestone in cooperation with Fraunhofer-Gesellschaft, Europe’s largest applied research laboratory.

Since 6G THz technology is only short-range and loss of power occurs during antenna transmission and reception, one of the biggest challenges in developing wireless 6G was to increase performance, which was needed to generate a stable signal at ultra-wideband frequencies, LG explains in a statement, which is why the performance amplifier developed by the Fraunhofer Institute for Applied Solid State Physics is a key he played a role in the success of the test conducted on 13 July, which was only reported by the company the other day.

The power amplifier can produce up to 15 dBm stable signal output in the frequency range from 155 to 175 GHz. LG has successfully introduced adaptive beamforming technology as well as high-profit antenna switching. The former adjusts the direction of the signal according to changes in the position of the channel and receiver, and the latter combines and transmits the output signals of several power amplifiers to specific antennas.

After global standardization planned for 2025 and commercialization within four years thereafter, 6G networks will support even faster wireless transmission and communication with low latency and high reliability. According to LG, 6G will be a key component of Ambient Internet of Everything, an emerging technology designed to make the home and business environment more sensitive, adaptable, autonomous, and personalized based on consumer needs by recognizing human presence and preferences. 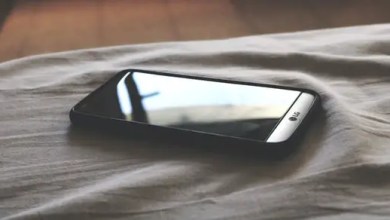 This is the end, LG to stop making phones from tommorow 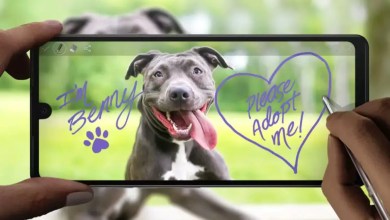 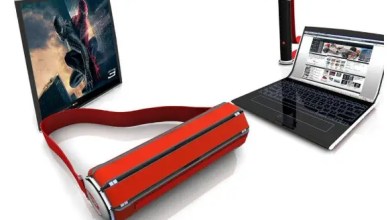 A rollable Laptop? Can LG pull it off?