In addition to the pricing of the iPhone 13 series, Apple also revealed the prices of the new iPad and the iPad mini, both of which have been revised.

Only the domestic pricing of the Apple Watch 7 is yet to emerge on Apple’s website, even though several of the new gadgets, including the longest-running iPhones to date, were introduced at Apple’s major premiere on Tuesday.

All other devices have an official price tag in US Dollars. 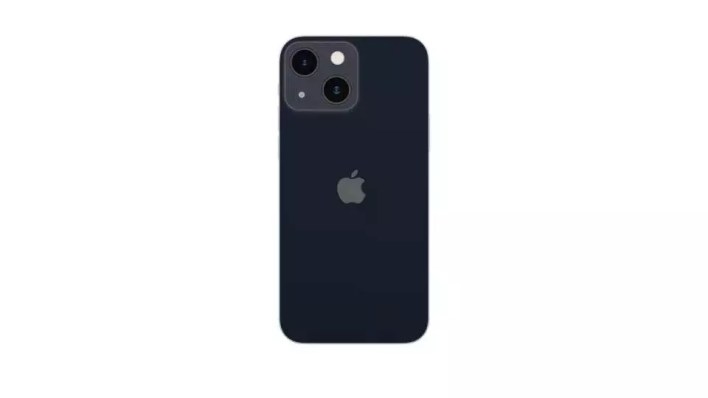 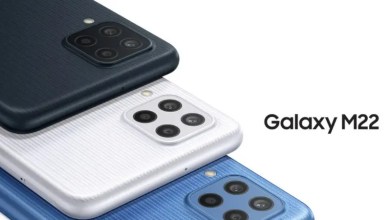 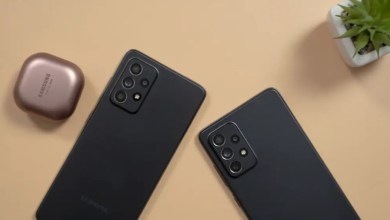 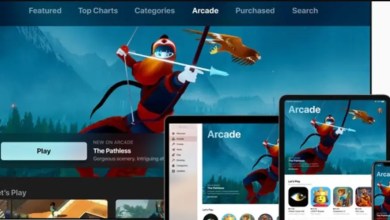 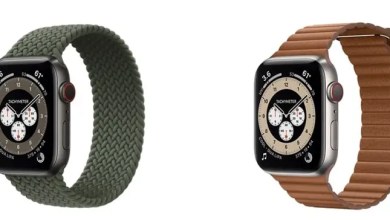