Some developers have already banned titles with millions of players on Valve’s Steam Deck gadget, such as Fortnite and Destiny 2. This is accomplished through Linux, which enables cheaters to install a customized kernel to make things easier.

As he indicated in his presentation, users will install Windows on their Steam Deck. Valve provides today’s drivers for Microsoft’s operating system. The GPU, WiFi, and Bluetooth drivers are available on the Steam Deck support website.

You can’t utilize the built-in speakers or the minijack output because there are no audio drivers. Bluetooth or USB-C devices are required for those who want to use Windows while retaining their sound. The Steam Deck’s drivers for installing Windows are now available. 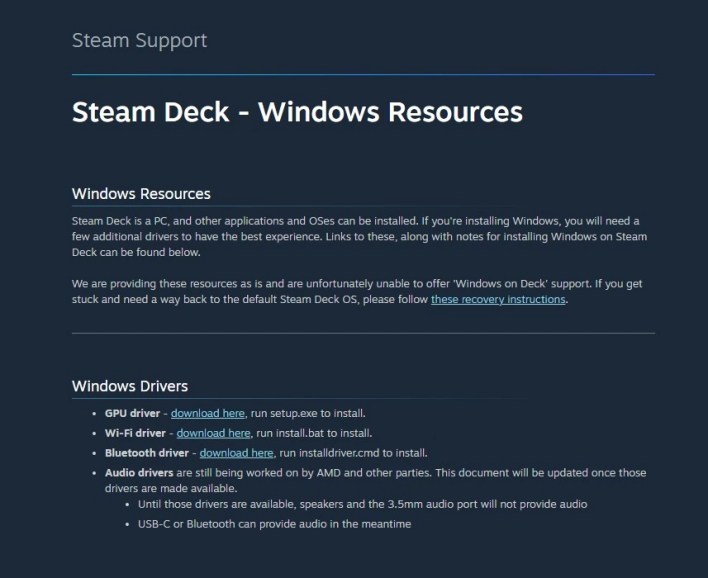 Valve has also provided instructions for returning to SteamOS if something goes wrong or users wish to do so. It’s also worth noting that Valve doesn’t support Windows on the Steam Deck. Thus these materials are provided so that customers can install them themselves.

Although these updated drivers have enabled Windows, users who want to install it must first erase the partition on which SteamOS is currently installed, as Valve’s console does not support dual booting and can only run one operating system at a time. 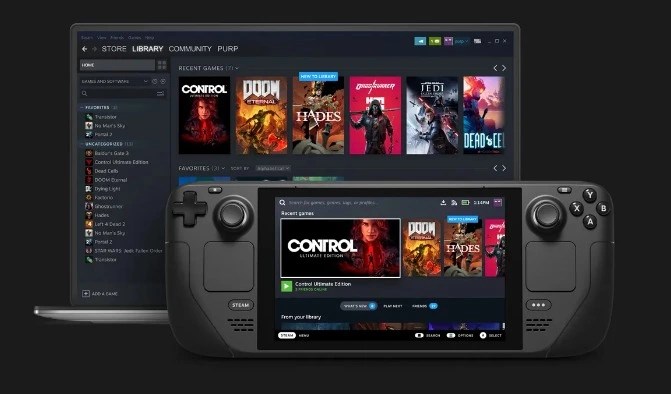 Although SteamOS currently prevents it, Valve claims that the console is technically capable of running two operating systems. 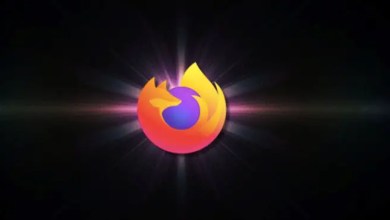 It’s possible that Google will be deleted from Firefox 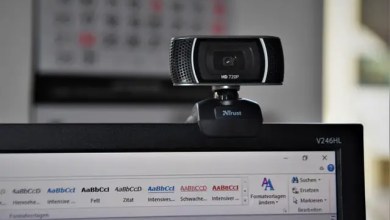 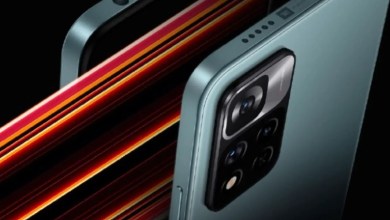 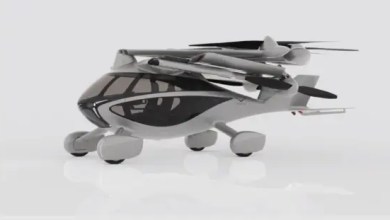