In the future, TikTok will pay more attention to living video broadcasts, and videographers can receive their moderators.

TikTok would like to see many more live broadcasts on the platform in the future and is willing to do so. The company has announced that several new tools will be introduced to make such content more and make the atmosphere much more pleasant.

One such novelty is that TikTok will monitor posts in the future, and if it contains any harmful or harmful content, it will warn the person before posting. Of course, users can still click the Send button, but the company is confident that those who see the message will think about it.

But life will also be easier for live broadcasters: in the future, when they start a stream, they can trust a particular user to moderate incoming comments, so they don’t have to worry about muting trolls.

In addition, users can enter up to 200 keywords and phrases to automatically moderate the text they appear in. Last but not least, TikTok will show more live broadcasts in the user’s stream in the future based on their interests.

The changes in the way live broadcasts are organized are not surprising, as according to TikTok, the number of streamers and viewers of such content has doubled in the past year. 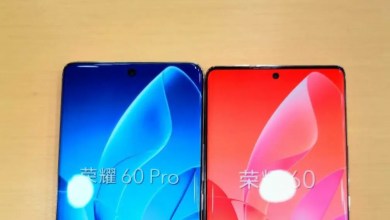 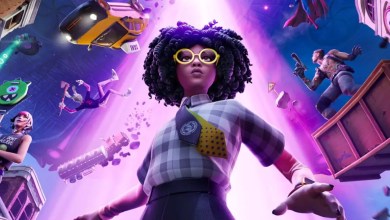 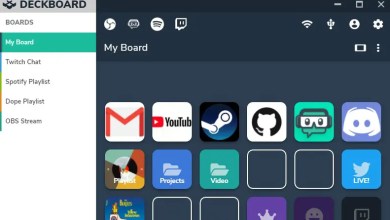 Deckboard: a cheap and alternative device to Stream Deck