So, iTunes has been available for Windows operating systems so far, and it has allowed us to access Apple Music, but let’s keep in mind that many people don’t like the program in question.

The good news for them is that from now on, the Android version of Apple Music can run on Windows 11. Although the story is not plugged and play, we need to take a few preliminary steps in addition to our machine already running the Redmond company’s new operating system.

why hello there Apple Music, Signal, and Microsoft Launcher Android apps all running on Windows 11 pic.twitter.com/X7RNeTzbiD

Microsoft has announced that support for Android applications is now officially available for beta users, and anyone who is included in the Insider program can now try this great feature. The app is precisely the same as it would be on a green robotic ecosystem. Tom Warren of The Verge shared a screenshot of the app while running on Twitter, the app working flawlessly.

Many are excited that Windows 11 will be compatible with Android apps, but since this will be possible through the Amazon Appstore, we won’t have access to all the apps in the Google Play Store even when the final version debuts.

There are currently 50 supported apps in the Amazon Appstore for Windows 11 anyway, but as the feature edge deployment approaches, the number of these apps will increase. 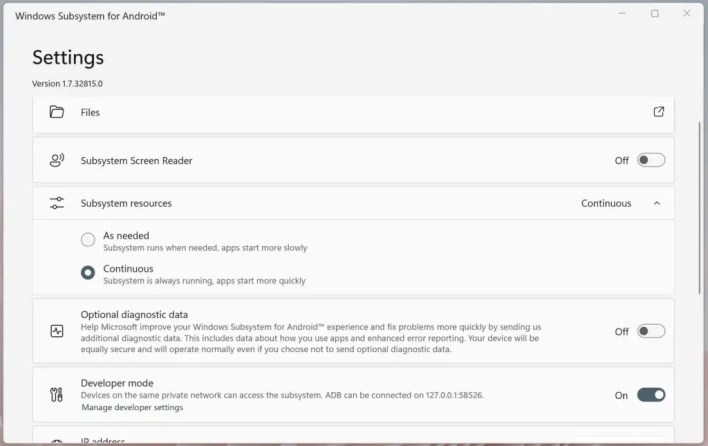 If someone is in Insider and you have a beta version of Windows 11 installed on your computer, all you have to do is download the Apple Music APK installation file from somewhere.

After that, you still need to take a few steps to run the app, but for those given the conditions and aren’t there for the Windows version of iTunes or the Apple Music browser, you might want to try bringing the Android app to life.

Click on this link to find the information you need to install in the form of a step-by-step guide!

What Does DTB Stand For in Texting? 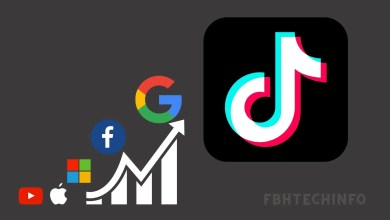 TikTok surpasses major companies, it was even more popular in 2021 than Google 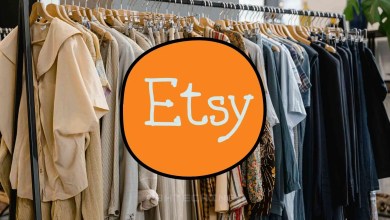 How to Buy and Sell Products on Etsy 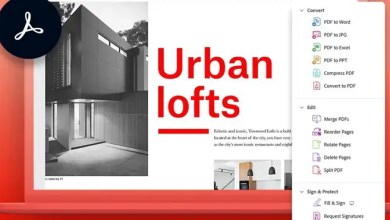 Use this extension to edit PDFs in your browser