We can hardly believe it, but it’s finally news that we can’t report any bugs or issues with Google Pixel 6 devices. After introducing the Adaptive Sound feature, the base model received some extras, such as the heart rate and breathing tracking option announced in March and now finally available, enabled by the Google Fit app.

The two health tracking features use the smartphone camera and flash. The latter is used to illuminate the fingers during the measurement so that, in principle, the shades of the color of the skin under examination are better visible. Still, the problem with the Google Pixel 6 mobile phone is that the distance between the capture unit and the flash is quite large. It may be at the expense of efficiency. Developers are aware of this, and the entire feature set is in early access. Google says fine-tuning is currently underway, and these new features may be removed in the future.

The 9to5Google, According to the reports, was an accurate heart rate monitor function device with Google Pixel 6 and Pixel has five levels and a FitBit. However, it is also mentioned that the measured value may be inaccurate in a room with less favorable light conditions. Breath measurement on the basic Pixel 6 worked well. However, it is essential to be aware that these are currently experimental features and cannot be expected to undergo medical-level diagnostics even when they are finally armed. Selected Google Pixel 6 users can now try out the new features under the “early access” tag within Google Fit. 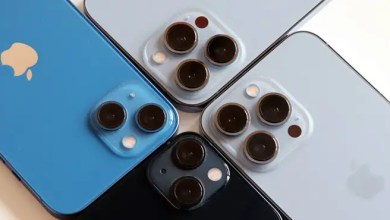 A Pac-Man themed mobile is coming 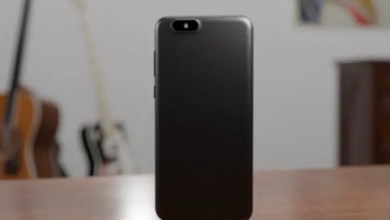 You can now order the right Linux phone