WhatsApp users were shocked when it turned out that the standard contractual terms were changing unfavorably for them. The outrage became so much that the chat service was retreating.

Although Facebook, which acquired WhatsApp, had previously distanced itself from significant changes to the chat service, it later changed its mind. He wanted to get chat users to accept the new terms and conditions while handing over their data to the largest social network. The first deadline for this was 8 February 2021.

“Understandably, there was a huge outcry, so much so that a lot of people were switching chat services,” he said. The deadline was later pushed back to 15 May, but the rather strict consequences for those who would not accept the new conditions were not changed. Although they wouldn’t have deleted their account, they restricted their use.

The latest information is now about another retreat in terms and conditions.

WABetaInfo understands that WhatsApp is revamping these terms and conditions so that acceptance is optional, except in a single case. If someone wants to send a message to business accounts that use cloud service providers, they can only do so if they agree to the terms. 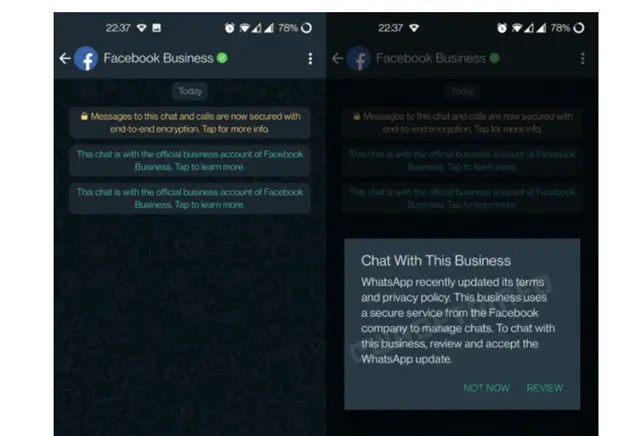 WhatsApp plans to announce a change in the GTC soon and will issue an update that supports this amendment. We can finally consider the case closed,” wabetainfosays, optimistic. 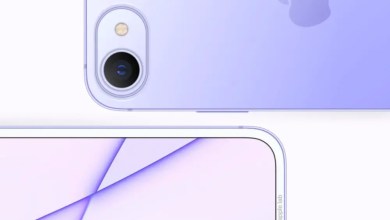 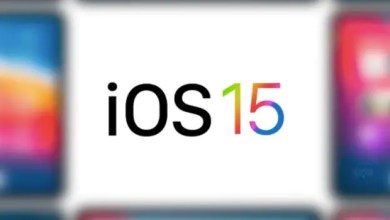 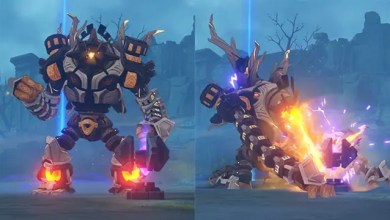