Chipmaker Intel’s experimental lab has unveiled a new process that makes the world of computer games much more believable than ever before.

Known to few, Intel isn’t just involved in chip manufacturing, as other processes are being investigated in its own research lab. The team recently delved deeper into the topic of computer games, but so much so that they came up with an interesting development: they created an artificial intelligence that transforms the drawn frames of the game into an experience close to photorealistic.

The result of the development was presented by Gizmodo, with a very emphatic video in it. This fifth part of the popular Grand Theft Auto (GTA) shows a series of images as two cars compete against each other. In the first moments of the recording, they still show the image displayed by the game engine, and then the same, but in a version modified by Intel.

As if a real onboard camera had recorded the events:

The development was trained with real-world footage, thus replacing artificial (i.e. in-game) pixels with a more advanced/spectacular version. In addition, the technique varies a bit in colouring for an even more perfect experience. All you need to know is exactly what computing power Intel attaches to the look because a powerful PC can hardly be enough for such a look. So far, it has not been revealed that the technology transforms the game’s image in real-time, i.e. works with a pre-recorded image. 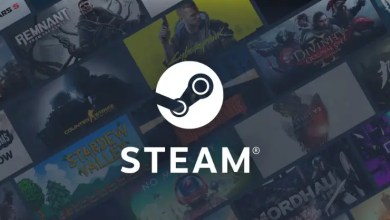 Make this your first thing on Skyrim! Tips & Tricks